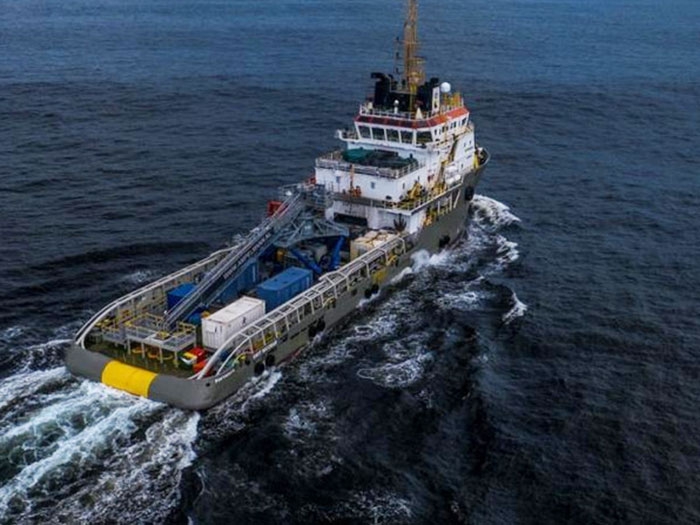 JANUARY 7, 2019 — The 23 crew members aboard the Hapag-Lloyd vessel Yantian Express have been evacuated as firefighting efforts continue. As we reported earlier, a fire broke out in one container on the vessel’s deck on January 3 and spread to further containers.

The ship was headed for Halifax, NS, and approximately 860 miles northeast of Bermuda, when U.S. Coast Guard watchstanders with the First District Command Center in Boston received a report of the fire,

“For this reason, a decision was made to evacuate the crew,” said the company. “The complete crew is unharmed and was safely transferred to the Smit Nicobar on 5 and 6 January.”

Although Smit Nicobar is equipped with an Ampelmann walk-to-work system servicing offshore installations, the transfer of the Yantian Express crew was effected using the tug’s rescue boat.

The Coast Guard said today that it is currently monitoring the situation. The Smit Nicobar remains on scene providing fire fighting assistance.

“We’ve been monitoring the situation to provide as much assistance as possible and keeping in open communication” said Chief Petty Officer Ryan Langley, operations unit watchstander at the Fifth District command center. “It is through open and regular communication that the safety of the crew has been seen to and the response remains organized.” 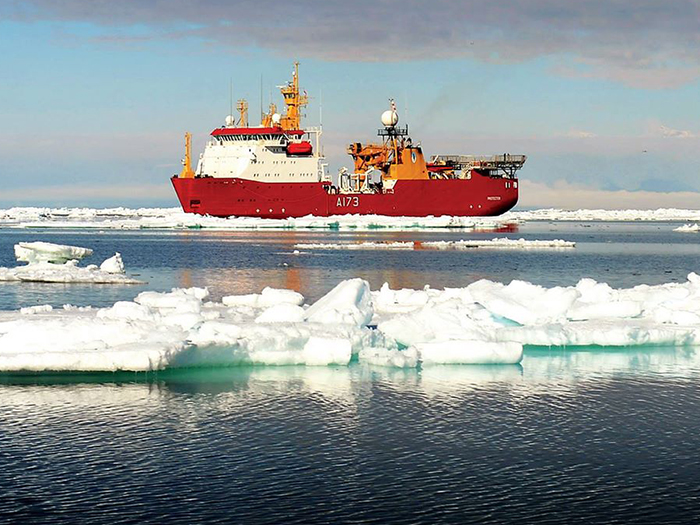 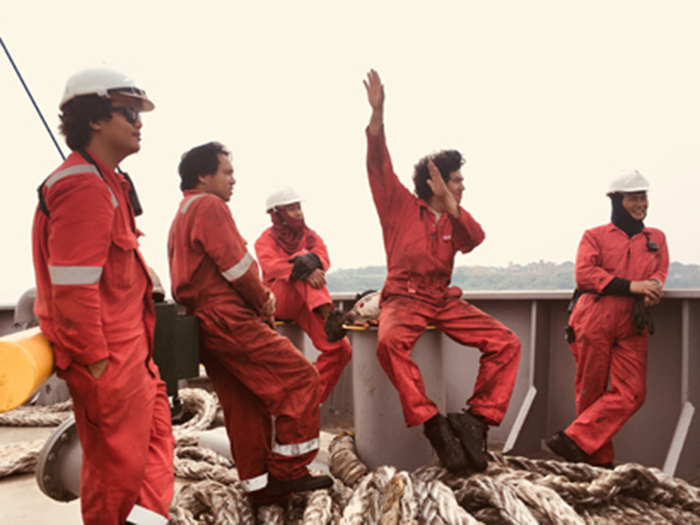 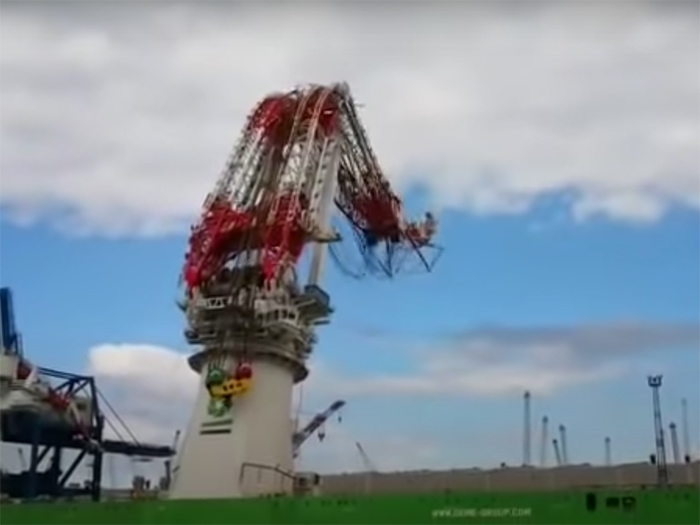