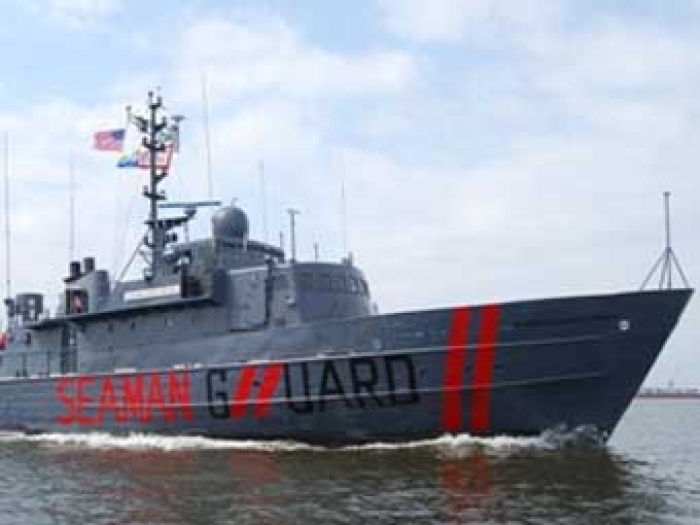 DECEMBER 27, 2013 — The Times of India reports that a court in Tuticorin, Tamil Nadhu, granted bail yesterday to the 25 guards and 10 crew members of Seaman Guard Ohio who have been held in prison by Indian authorities since October.

The Seaman Guard Ohio is used by U.S.-based maritime security firm AdvanFort International as an accommodation platform for counter-piracy guards between transits on client commercial vessels transiting the High Risk Area in the Indian Ocean.

The 35 guards and crew were arrested on charges on entering Indian waters illegally with arms and ammunition.

The Times of India reports that conditional bail has now been granted after “petitions were dismissed twice in the last 60 days since their arrest, once by a court in Tuticorin and later by the high court bench in Madurai. The crew members are lodged in central prisons at Puzhal in Chennai and Palayamkottai in Tirunelveli. The court granted bail on a fresh petition filed by the crew, accepting their argument that chargesheet was not filed in the case even after 60 days had elapsed after their arrest.

“Granting them bail, the court ordered that each of the crew furnish surety for Rs 10,000 for their release. It also ordered that the crew appear at the office of the Q branch police which is investigating the case and sign everyday.”