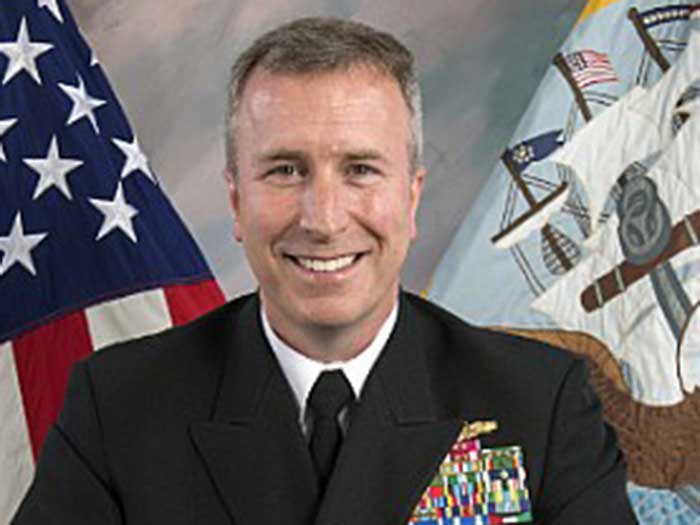 JUNE 26, 2017 — The Navy has named Rear Adm. (lower half) Brian Fort as lead for the USS Fitzgerald (DDG 62) investigation being conducted pursuant to the Manual of the Judge Advocate General (JAGMAN) to gather evidence.

Fort is a graduate of the University of Arkansas with a Bachelor of Science in Electrical Engineering. Following commissioning through Officer Candidate School, he completed nuclear power training at Orlando, Florida, and Ballston Spa, New York. He earned a master’s degree from the Naval War College in National Security and Strategic Studies and is also a graduate of the Joint Forces Staff College.

His past assignments include command of Norfolk-based USS Gonzalez (DDG 66), deploying as part of Standing NATO Maritime Group 2. He then commanded Destroyer Squadron 26, serving as the sea combat commander for the Eisenhower Carrier Strike Group. 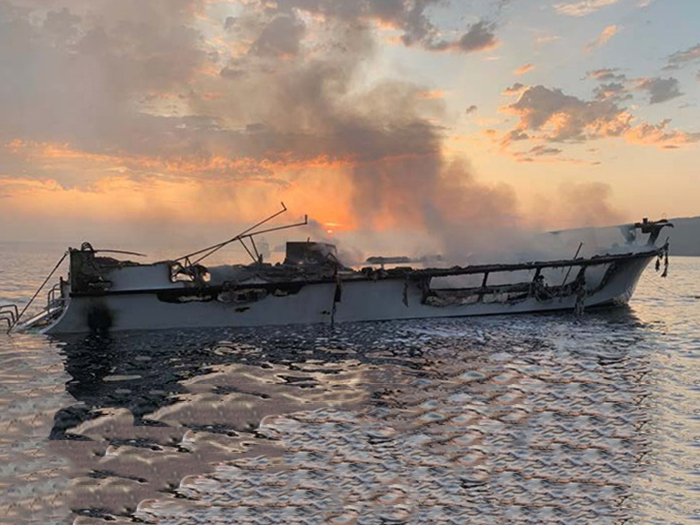 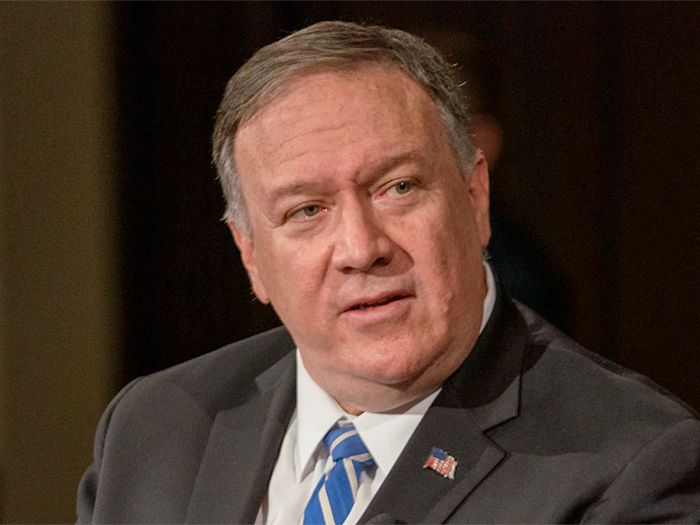 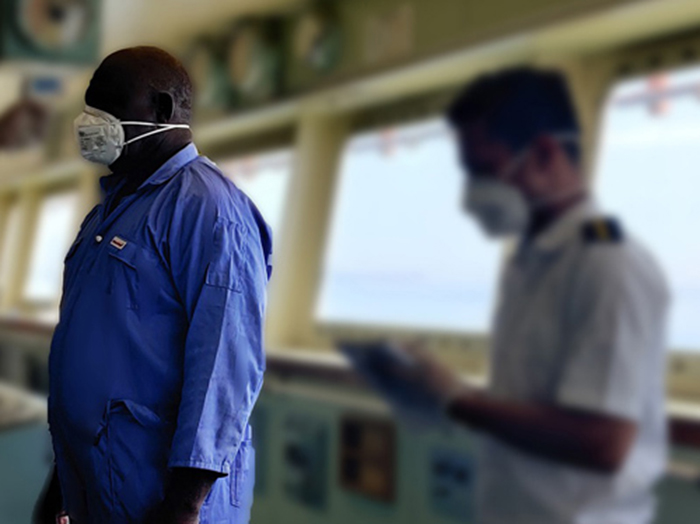 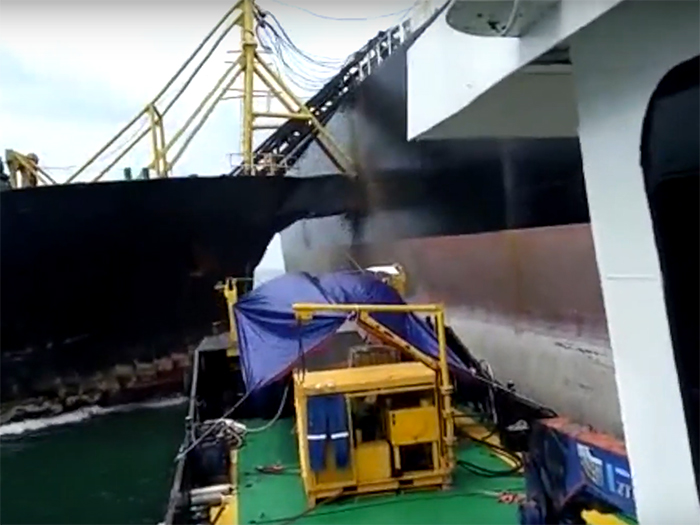