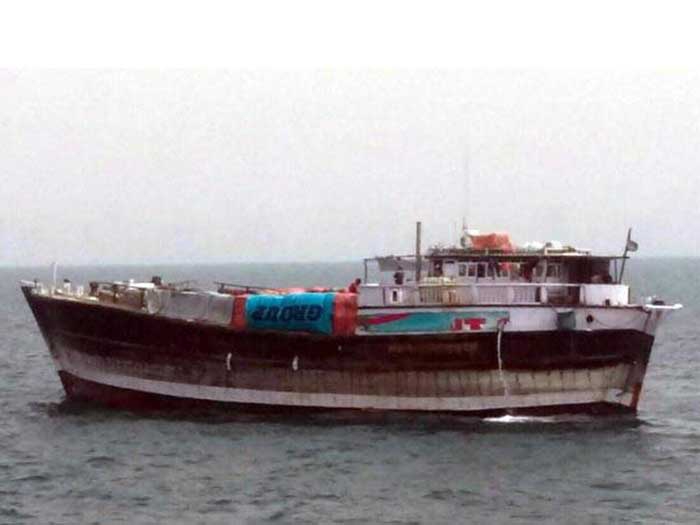 APRIL 3, 2017 — India’s Directorate General of Shipping (DGS) has confirmed that pirates have hijacked an Indian cargo ship with 11 crew members on board, according to the Times of India.

“It is not a big ship but a dhow. It was hijacked yesterday and is now sailing towards the shore of Somalia,” Malini Shankar of the DGS reportedly said.

“The Indian-flagged ship was on a voyage from Dubai to Yemen when it was hijacked,” she said.

According to reports, the incident took place April 1. The vessel is named Al Kaushar and all 11 crew members are from Mandavi in Mumbai.

Armed Somali pirates were responsible for the hijack which happened after the captain of the ship informed the owner that a skiff had approached them seeking water.

The incident comes after a number of reports of increased activity by Somali pirates.

An advisory issued by the U.K. Maritime Trade Office (UKMTO) says that at 0530 UTC today in position LAT 1310N LONG 04303E, a motor vessel reported being approached by six light blue colored skiffs with five persons on board on each skiff. Ladders and hooks were sighted. The vessel raised the alarm and armed guards took up position on the bridge wings. After two to three minutes the suspicious skiffs left.