Headquartered in Williamsville, N.Y., Rand is the leading marine infrastructure provider on the Great Lakes, operating in both the U.S. and Canada. Following the successful acquisition and integration of American Steamship Company in May 2020, the company now operates 24 vessels between key destinations across the Great Lakes and St. Lawrence Seaway. Annually, Rand delivers over 45 million tons of bulk cargoes – including iron ore, stone, grain, and other commodities – among industrial customers in a region that accounts for over a quarter of U.S. GDP.

“We are thrilled to partner with Oaktree as we work to realize our vision for Rand as the premier marine and logistics provider in the most important industrial region in the United States, and possibly the world,” said Jason Perri, partner of AIP and Rand’s Chairman. “As one of the only infrastructure managers with a strategy dedicated exclusively to transportation assets, Oaktree is positioned to assist AIP and the company in ushering Rand to its next stage of scale and growth, and cementing its position as one of the foremost U.S. and Canadian industrial infrastructure companies. We are excited to welcome them to the Rand team.”

“As part of our mandate to invest in highly defensible, essential transportation infrastructure businesses across the United States, we specifically identified Rand as the optimal Jones Act business for our portfolio,” said Emmett McCann, Managing Director and Co-Portfolio Manager of Oaktree’s Transportation Infrastructure Investing strategy, who will be joining the Rand board. “With connectivity to ports across the Great Lakes, we hope to drive connectivity with Watco, one of the largest short-line rail providers in the country, and another anchor investment in our portfolio. Our enthusiasm for the investment was only strengthened by the opportunity to work alongside a world-class, operationally focused partner like AIP, who shares our values and outlook for growth.”

“On behalf of management and Rand’s employees, we could not have anticipated a better addition to an already excellent partnership with AIP than Oaktree,” said Dave Foster, CEO of Rand Logistics. “The Oaktree team is well known to us by their sterling reputation in the infrastructure space, as well as their similar investments elsewhere in our ecosystem. We look forward to working with them and the broader Oaktree platform to create tremendous value for the Company, our customers and all of our stakeholders.”

Through its subsidiaries, American Steamship Company, Grand River Navigation, and Lower Lakes Towing, the Rand Logistics operates a fleet of 24 vessels, including two conventional bulk carriers and 22 self-unloading bulk carriers including three tug/barge units. The company is the only carrier able to offer significant domestic port to port services in both Canada and the U.S. on the Great Lakes. Rand’s vessels operate under the U.S. Jones Act which reserves domestic waterborne commerce to vessels that are U.S. owned, built and crewed and the Canada Coasting Trade Act which reserves domestic waterborne commerce to Canadian registered and crewed vessels that operate between Canadian ports.

Subsidiary American Steamship Company was recently in the news when one of its ships became became the largest ship ever capable of performing automated docking and dock-to-dock sailing operations (see earlier story). 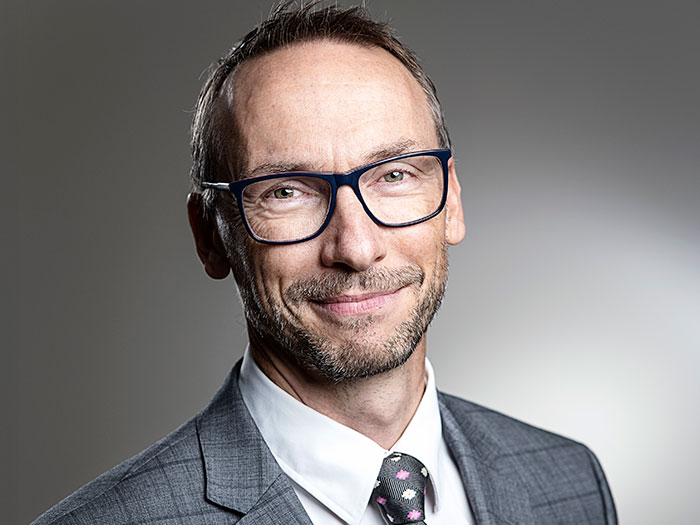 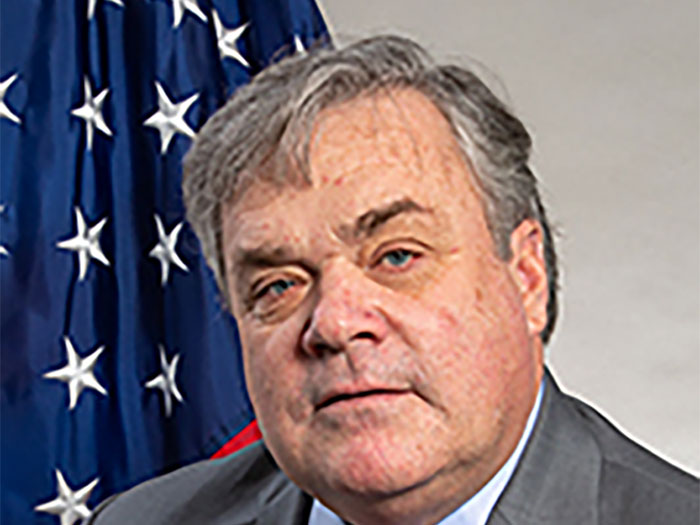 Carrying boxes on bulkers? Not as simple as it sounds 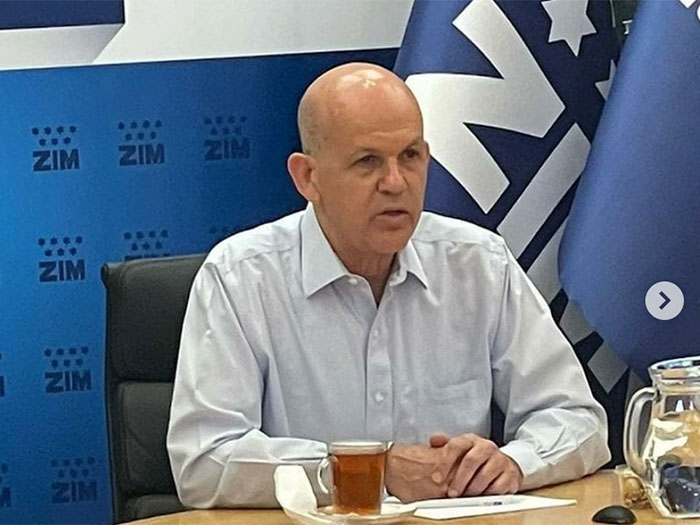