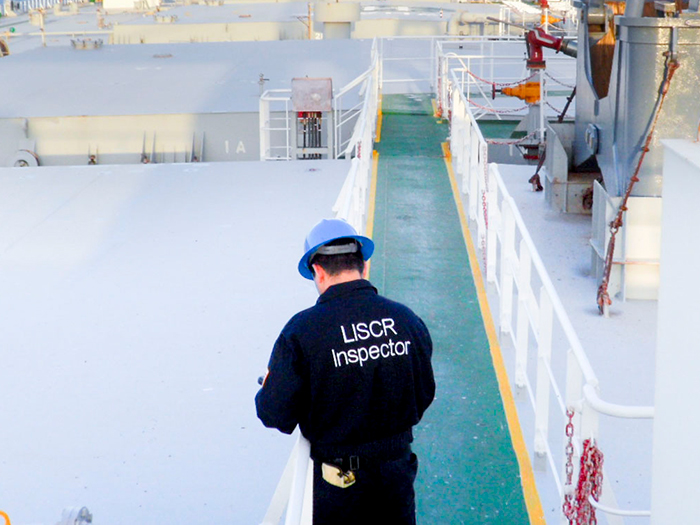 The Liberian Registry is expanding its network of Regional Compliance Offices, strategically located in the major ports of the United States.

“By combining its expanding network of in-house compliance experts with a proprietary technology platform, the registry continues to accelerate its leadership,” says Liberian International Ship & Corporate Registry (LISCR), the U.S.-based manager of the Liberian Registry. “This integration of predictive software and on-the-ground human expertise delivers unparalleled value to shipowners, including detention prevention services.”

The Liberian Registry, which grew more than any other ship registry in 2019, is expanding its team of maritime experts in order to provide service to its rapidly growing fleet and increase value to those using the Liberian flag.

Alfonso Castillero, COO of LISCR says, “Other registries often rely on independent contractors who may have conflicts and other responsibilities, which does not allow for guaranteed availability and quick response times while continuously monitoring and mitigating potential risks.”

“We will be opening additional Global Compliance Centers, including in Australia, Rotterdam and several additional ports in China, in the near future, joining the registry’s already extensive global network of full-service Regional Offices,” says Castillero. “We believe in these investments, which give the Liberian flag clients a direct return on their investments. Some flags may use their revenues on cocktail parties or lavish events, we believe in investing directly in services that vessels, shipowners and operators will benefit from.”

Liberia’s Fleet PSC Performance staff based at its headquarters in the US, in conjunction with the specially trained exclusive auditors and regional compliance managers, have aligned compliance efforts to ensure Liberian-flagged vessels and crews are as prepared, compliant and safe as possible.

As a result of these efforts and investments, says LISCR, Liberia remains the largest white-listed flag in all port state control MoUs. Liberia is also listed as a QUALSHIP21 flag.

This program works in junction with Liberia’s state-of-the-art Detention Prevention system, which is an automated risk assessment system that focuses on preparedness before Liberian vessels enter into port.

“Liberia’s team of talented and dedicated staff with at-sea experience coupled with our one-of-a-kind Detention Prevention Program is unlike what any other flag is doing, and these efforts have already decreased our fleet’s global detention rates significantly. Liberia is committed to working with its shipowners and operators 24/7 to ensure their vessels are getting the flag support they need as they come into port. It is this commitment to safety and quality that sets Liberia and its fleet apart from the rest,” says Castillero.