Although the containership Ever Given was fortunately freed after less than a week of blocking the Suez Canal, BIMCO notes that the consequences for owners and operators due to the delays caused may last for several weeks or even months.

Who pays for these delays will largely be a matter of what’s written in the charter party and what insurance cover is in place, says BIMCO, which has prepared a brief Q&A on the key issues and take-aways for owners and charterers.

Q. Is an owner potentially exposed to the risk of cancellation if the ship is unable to make the latest delivery date under a time charter party or will be late arriving under a t/c voyage due to the Suez blockage?

A. Under a standard time charter party such as NYPE late delivery or late arrival of a ship may place owners at risk of cancellation.

It is unlikely that owners will be in breach of any obligation to perform the voyage with due dispatch, which can be found in Clause 8 of NYPE, since owners are following charterers’ employment orders.

We recommend that owners and charterers talk to each other as soon as possible to address the practical and financial consequences of the incident.

Q. Can the time charterer of a ship delayed by the Ever Given incident place the ship off-hire for any lost time spent waiting to transit the Suez Canal?

A. Where the parties have contracted under a standard time charter party such as NYPE, BALTIME or BOXTIME it is very unlikely that the time charterer can put the ship offhire due to the delay caused by the “Ever Given”.

The delay has arisen not from an issue directly to do with the ship itself (e.g. a breakdown) but is due to an extraneous event without the fault of the owners or the ship. Any delays and issues arise from charterers’ order to transit via the Suez Canal. So, unless there is express wording to the contrary in the charter party, this will not be an off-hire event.

Q. Is an owner potentially exposed to cancelation if the ship will not arrive until after the voyage charter cancellation date due to the Suez Canal delays?

A. Under a standard voyage charter parties such as GENCON late arrival of a ship may place owners at risk of cancellation. Again, we recommend that owners and charterers talk to each other as soon as possible to address the practical and financial consequences of the incident. It may be that the laycan can be extended by agreement.

Q. Under a voyage charter party for a vessel who bears any additional time and costs waiting to transit the Suez Canal due to the Ever Given delays?

A. Where the parties have contracted under a standard BIMCO voyage charter party such as GENCON, the likelihood is that time lost and additional costs will be for the owners’ account.

Q. Can an owner be in breach of his obligation to proceed with reasonable/due/utmost dispatch under a voyage charter party or bill of lading?

A. Under voyage charter parties and bills of lading owners have an implied obligation to proceed with reasonable dispatch to the load and discharge ports. It seems unlikely that owners could be held in breach of such a term where they were physically unable to transit the Suez Canal due to the Ever Given. To deal with the effects of the congestion and delays after the blockage of the Suez Canal was cleared and to head off-potential disputes, it is important for the parties to talk to each other and to work out how they are going to deal practically with these issues and the financial consequences.

KEY POINTS TO KEEP IN MIND 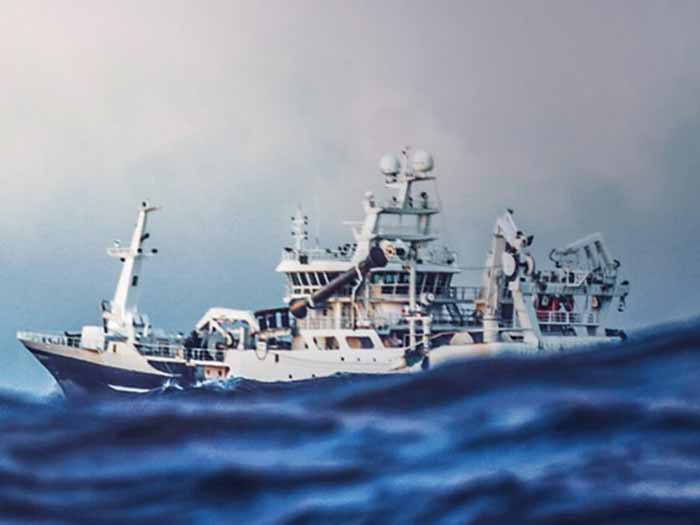 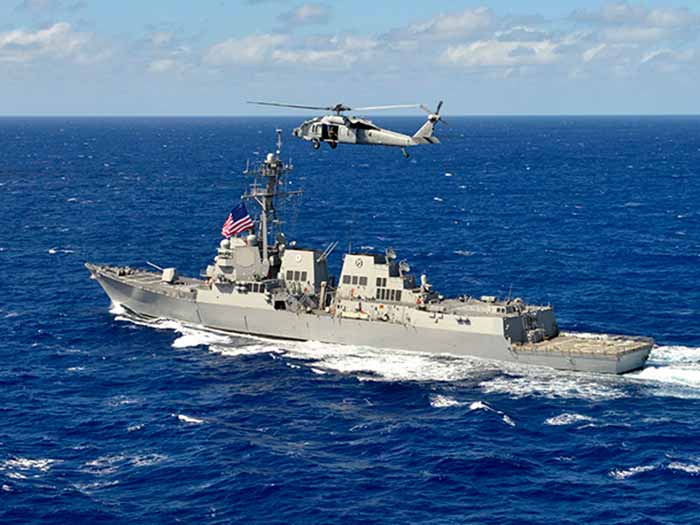 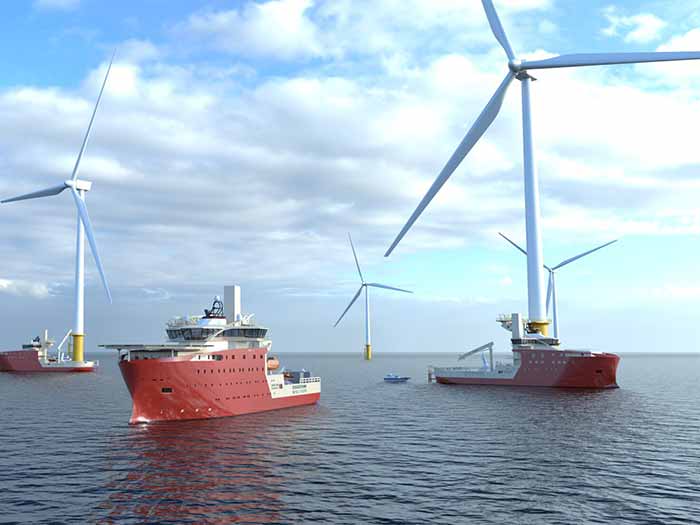