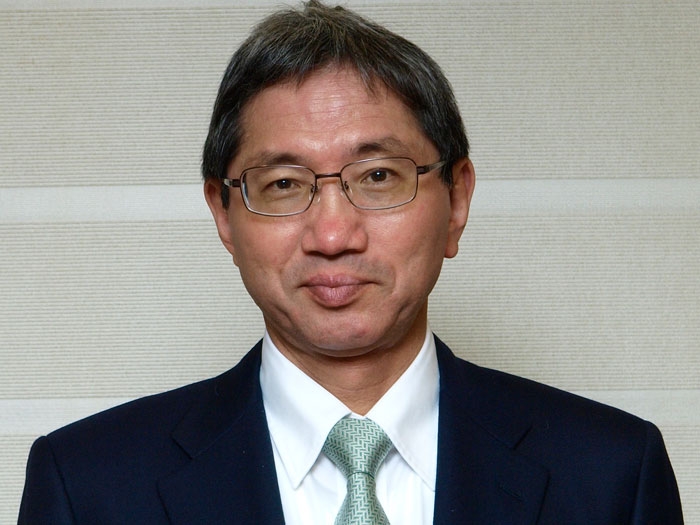 APRIL 15, 2015 — The Netherlands-based Green Award Foundation has selected ClassNK Executive Vice President Tetsuya Kinoshita to serve on its Board of Experts from May 1 2014.

The Green Award Foundation promotes the safety of life at sea and the prevention of marine pollution by issuing “Green Award certificates” to ships and shipping companies whose safety and environmental standards go beyond those set by national and international regulations.

Ships and companies that receive the award are entitled to incentives such as reduced port fees offered by a network of more than 50 ports and service providers.

As a member of the Board of Experts, Mr. Kinoshita will advise the Committee on the composition of the Green Award Requirements.

“At ClassNK,” he says, “we share the Green Award Foundation’s dedication to ensuring the safety of life and property at sea and protecting the marine environment, and it is an honor and a privilege to join the Green Award Foundation’s Board of Experts. As a member of the Board, I will bring the knowledge and expertise I have gained over the past 36 years in the industry to help the Foundation achieve its goal of realizing a greener and safer maritime industry.”

An independent non-profit organization, the Green Award Foundation was established under the initiative of the Rotterdam Municipal Port Management and the Dutch Ministry of Transport in 1994 and became completely financially and operationally independent in 2000