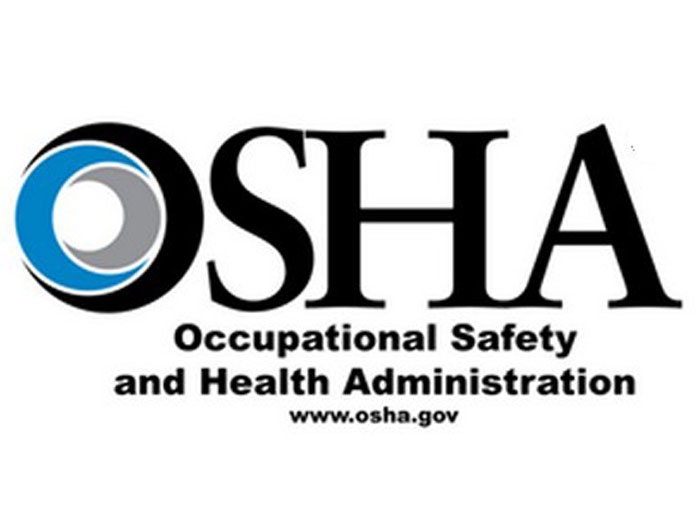 OSHA says that the violations include not ensuring wire rope guardrails were pulled tight to prevent workers from falling overboard; allowing workers to use forklifts with broken safety equipment; blocked exit doors, not providing welding screens for arc welders; exposing workers to electrical hazards; and exposing workers to saws and other machinery that lacked safety guards. One other violation was cited for an exit not being clearly marked.

The company has 15 business days from receipt of its citations and proposed penalties to comply, request a conference with OSHA’s area director or contest the findings before the independent Occupational Safety and Health Review Commission.