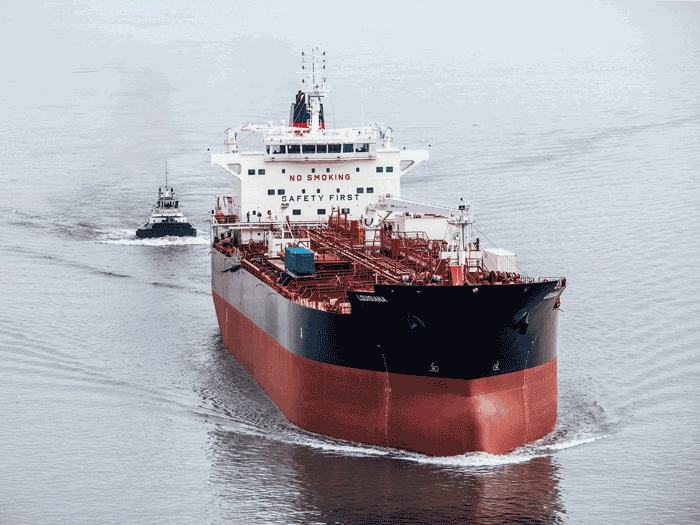 JUNE 17, 2016 — Exclusive of passenger and offshore vessels, as of mid-March, there were 160 ships (bulkers, tankers and gas carrier vessels) on order at shipyards or on the water for U.S. owners, according to leading valuation provider VesselsValue. By Craig Jallal, Senior Data Editor, VesselsValue (Extended coverage from Marine Log’s June 2016 issue)