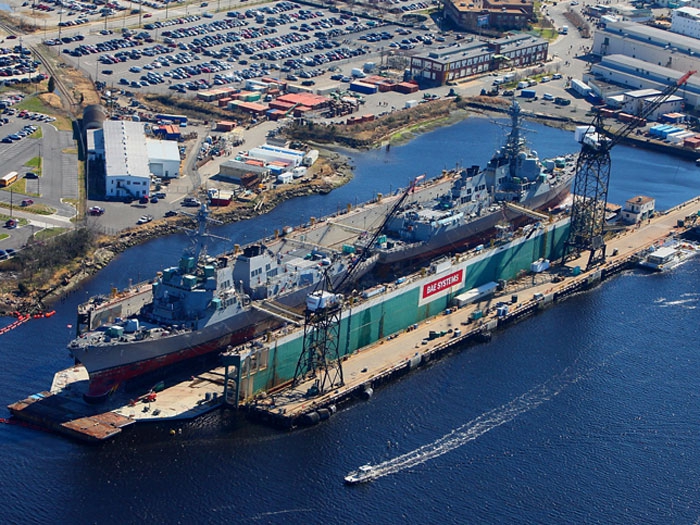 The contract includes options that, if exercised, would bring its cumulative value to $45,997,390.

The SSRA work consists of multiple ship alterations and miscellaneous repairs. The work package contained 99 work items, of which 92 items formed the base work package and 7 items are designated as options. Work will involve ship repair, and modernization. Work will be performed in Norfolk and is expected to be completed by September 2017.

The contract was competitively procured under full and open competition, with one offer received. The Mid-Atlantic Regional Maintenance Center, Norfolk, Virginia, is the contracting activity (N00024-16-D-4406-0010).