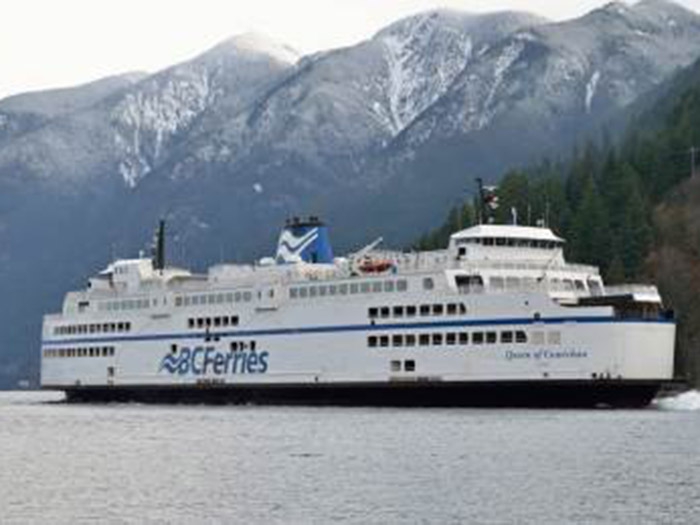 JULY 5, 2018 — BC Ferries is planning to build five new double-nded ferries to replace its C-Class ships: Queen of Alberni, Queen of Coquitlam, Queen of Cowichan, Queen of Oak Bay and Queen of Surrey.

BC Ferries has kicked off the acquisition process with a Request For Proposal that, it says, “identifies a business opportunity for the successful Proponent(s) to provide design and technical support services related to the development of construction bid packages, and review of shipyard proposals, associated with the procurement process leading to a contract for five Passenger Double-ended ferries.”

The first new vessel is reportedly projected to go into service by 2024.

Two of the 139.29 m C-Class vessels were built in 1981 and three in 1976. All five were built by shipyards in British Columbia and that has led to calls for the new ships to be built locally. In recent years, all BC Ferries new ships have been built in Europe.