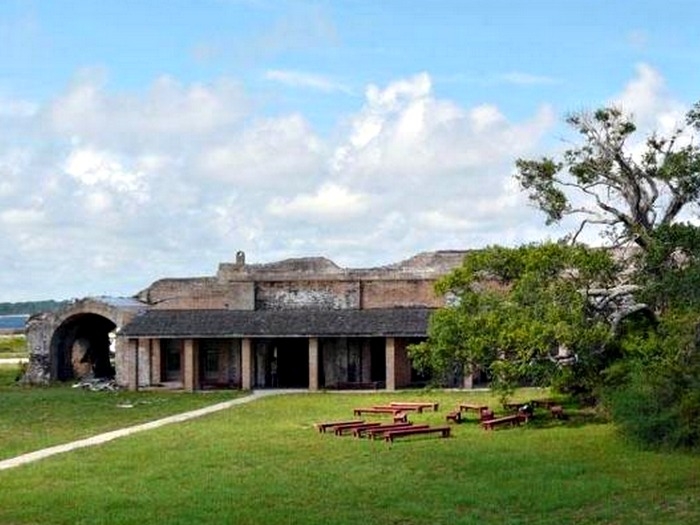 A new ferry service will connect to Fort Pickens on Santa Rosa Island in Pensacola, FL

OCTOBER 5, 2014—The City of Pensacola on the west part of Florida’s panhandle will develop a new ferry service between its downtown, Pensacola Beach, and Fort Pickens on Santa Rosa Island.

The city recently received a $1,326,000 grant from the U.S. Department of Transportation Eastern Federal Lands Highway Division to develop the planned service for the Gulf Island Seashore Ferry Project, which is expected to start in March 2017. The grant would go towards building a dock and some infrastructure in downtown Pensacola to support the new ferry service.

The new ferry service is expected to operate two 100- to 149-passenger boats. The city is expected to use $4,020,000 it received from BP in the oil spill restoration from Deepwater Horizon incident to fund the purchase of the boats.