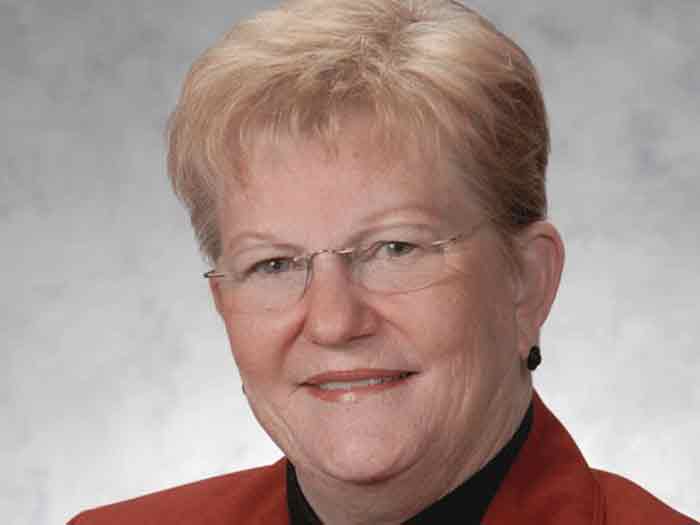 Ferries division Chief of Staff Elizabeth Kosa, who has served alongside Griffith, will act as Washington State Ferries’ leader while the department finalizes its next steps.

Griffith took the helm of America’s largest ferry system in October 2014. Under her leadership, missed sailings due to lack of crew dropped nearly 70 percent over the previous 26-month period. She also secured funding for a fourth 144 car Olympic Class ferry, the Suquamish, and built a new high-performing management team from the ground up.

“Lynne has brought profound change to an organization which is a treasured icon of our great state of Washington,” said Governor Jay Inslee. “Her dedication is an inspiration to the hard-working people of Washington State Ferries, and she has my heartfelt thanks for a job well done. I hope she enjoys a much-deserved retirement.”

“The ferries division has made real progress in coming together as an organization,” said WSDOT Secretary of Transportation Roger Millar. “We are on the right course, going in the right direction thanks to Lynne, her management team, and the employees who make sure we sail safely each and every day.”

Griffith postponed retirement to serve as assistant secretary just over two years ago.

“I had no idea how much I would come to love the work and the amazing people who make sure thousands of passengers reach their destinations safely every day.” she told employees, “I am incredibly proud to have been your shipmate and will continue to feel a sense of pride whenever I see one of our vessels sailing the Sound. I hope you share that feeling with me. You have much to be proud of.”

Griffith intends to move to the East Coast to be closer to her sister, two sons and four grandsons.