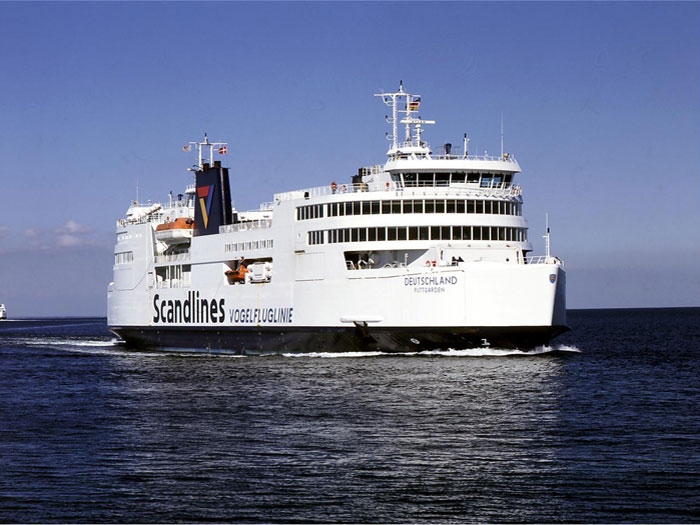 JANUARY 20, 2014—The European Union is providing EURO6.4 million in co-financing for a pilot project investigating a new hybrid propulsion system aboard two RoPax vessels operated by Scandlines Germany GmbH on routes between Germany and Denmark. The initiative also contributes to the realization of the “Motorways of the Sea” (TEN-T Priority Project 21) concept.

The total cost of the project is expected to be EURO12.9 million.

The initiative, selected for funding under the 2012 TEN-T Multi-Annual Program, is a pilot action that aims to optimize bunker consumption and reduce exhaust gas emissions through the use of an innovative system of ESS (Energy Storage System) batteries for hybrid propulsion and the installation of wet-scrubber technology on the MV Deutschland and the MV Schleswig-Holstein, two similar RoPax (Roll-on/Roll-off passenger) ships operated by Scandlines Deutschland GmbH between Germany and Denmark.

The innovative concept, to be tested by the project, is based on a two-stage approach: reducing the vessels’ total energy demand and allowing for the installation of the smallest possible scrubber configuration. The trials will take place on the high frequency maritime route between the Ports of Puttgarden, Germany, and Rødby, Denmark.

The results will be made public and disseminated within the maritime industry. Energy savings will be mainly achieved by installing new sets of propellers and a hybrid drive, representing the world’s largest marine hybrid solution, with a battery capacity of 2.6 MWh.

By further reducing the greenhouse-gas emissions of the ferry operation, the overall project significantly contributes to the EU’s CO2 emissions targets. Furthermore, it prepares the whole service for the upcoming sulfur regulation, presenting other maritime operators in the SECA areas a possible method of compliance without losing their competitiveness.

The project will be monitored by the Trans-European Transport Network Executive Agency (TEN-T EA) and will be completed by December 2015.