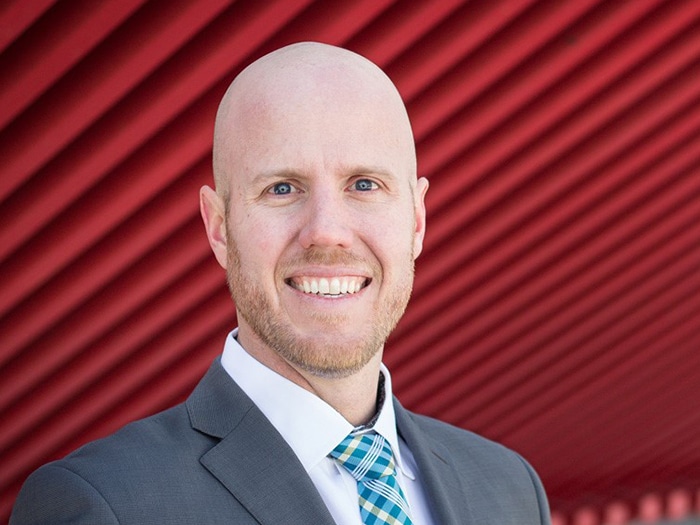 One of those speakers is Cameron Clark, chief strategy and business development officer, with Hornblower Group, as he returns to speak on powering ferries in the San Francisco Bay with hydroelectric power.

During his presentation, Clark says he plans to go over the ways in which Hornblower has implemented emissions-reducing solutions into its ferry and passenger vessel operations. Hornblower has been at the forefront of implementing environmentally conscious solutions across a wide range of propulsion systems and energy inputs, including hybrid-electric, all-electric, efficient engine, biofuels, and hydrogen.

Hornblower established the first passenger maritime installation of Selective Catalytic Converters to reduce nitrogen oxide emissions in 2007; the first hybrid vessels to incorporate multiple sources of renewable electric power, including solar and wind in 2008; the country’s first all-electric ferry in conjunction with the Alabama Department of Transportation; the first all-electric passenger ferry system in the U.S.; and the design and delivery of newly constructed 350-passenger ferries for the NYC Ferry system with Tier 4 engines in April 2020.

A California Maritime Academy graduate with a bachelor’s degree in mechanical engineering and an MBA from Carnegie Mellon, Clark has been involved with Hornblower’s business development and engineering projects for over 18 years. Of note, he worked on the expansion of Hornblower’s hybrid-electric and zero-emission fleet and its operations, including Alcatraz City Cruises, Niagara City Cruises, Statue City Cruises and NYC Ferry.

Today, he works to ensure the growth and long-term success of the company and its portfolio of businesses. This includes development and expansion of its ferry and transit service offerings and land-based experiences, supporting both the company’s existing water-based and overnight cruise experiences. He and his team evaluate technological investments, diversified operations and strategic partners to build new and innovative offerings for our guests.

SWITCH Maritime’s landmark Sea Change hydrogen-powered ferry project got a lot of attention at Marine Log’s FERRIES 2021 held last November along the New York Harbor. This year, up to 75 attendees have the chance to ride on it. Guests are encouraged to register soon, as the tour will be on a first-come-first-serve basis.

The 75-passenger ferry receives gaseous hydrogen into its 242 kg tanks on the upper deck. It uses that hydrogen in fuel cells producing electricity to power electric motors for distances up to 300 nautical miles, and speeds up to 20 knots—similar capabilities to diesel-powered vessels—with the added benefits of zero exhaust smoke or other emissions and very little vibration and noise.

While it is expected that many more will sign on, FERRIES 2022 already has nearly 40 sponsors so far.

Registration for the event is open. The next Early Bird discount ends September 30. 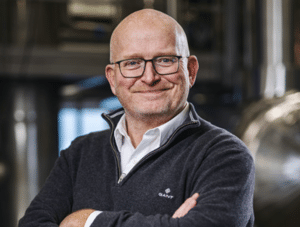