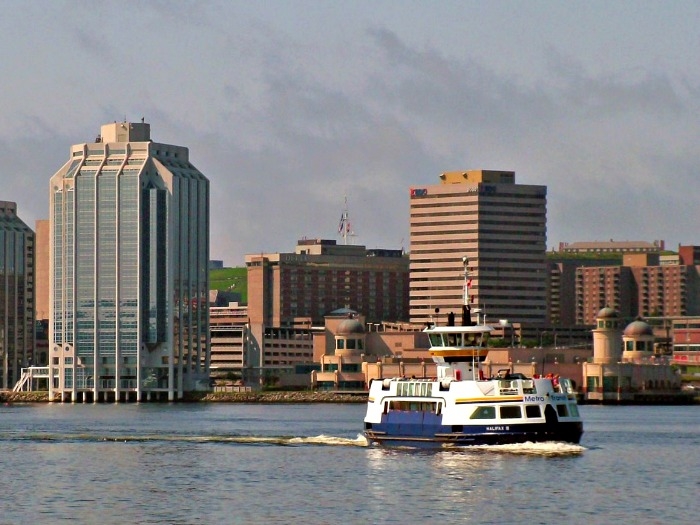 MAY 17, 2016—Projects to build new Canadian ferries, terminals and related infrastructure will now be eligible for funding under the C$14 billion New Building Canada Fund.

Most projects related to ferries were excluded under previous Canadian federal government guidelines. Transport Minister Marc Garneau and Infrastructure Minister Amarjeet Sohi were urged by the Canadian Ferry Operators Association (CFOA) and provincial governments to revise the criteria to include ferries and ferry operators.

Following a meeting of federal and provincial ministers of transport this past January, Minister Sohi advised provincial governments in a letter in late April that ferries and related infrastructure projects would be eligible to apply for and access the New Building Canada Fund.

With the changes, the New Building Canada Fund will now cover projects such as:

“Minister Sohi and the new government understand the importance of ferries for Canadians,” says Serge Buy, CFOA’s Chief Executive Officer. “Access to the New Building Canada Fund will enable operators to make crucial investments that will benefit passengers and the communities served by ferries.  Furthermore, the investments will help operators ensure safety on their vessels while also making sustainable improvements to their environmental efficiency.”

The fund was set up in 2014 to “support projects of national, regional and local significance that promote economic growth, job creation and productivity.” As of the end of this past February, 395 projects have been approved that will cost C$4.529 billion, with C$1.240 billion in federal contributions from the fund.