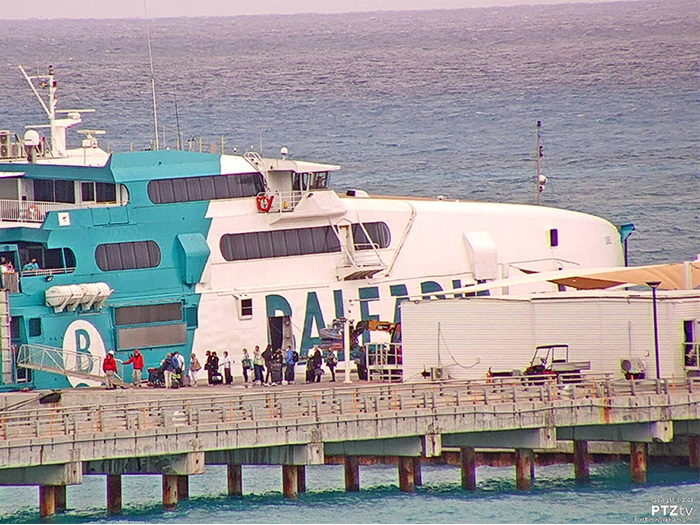 Faced with the prospect of arrest on its scheduled January 22 arrival in Miami, Crystal Cruises’ Crystal Symphony made a sharp change of course and headed to Bimini.

Webcam images posted on Twitter by @PTZtv showed passengers from the ship being transferred to Baleària Caribbean’s Incat Tasmania built fast ferry Jaume II, which then transported them to Fort Lauderdale.

Crystal Cruises is a subsidiary of Genting Hong Kong, which filed a winding up petition in Bermuda, January 18. The arrest warrant against the ship was issued in response to a filing by a fuel supplier that will now, presumably, have to await the outcome of the Bermuda insolvency case, 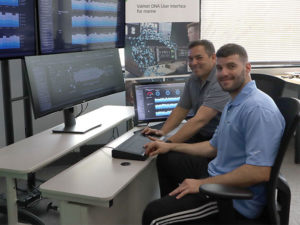 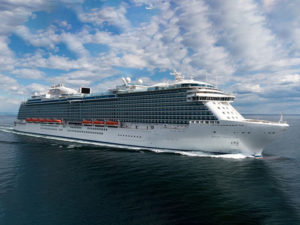