While Norwegian Cruise Line Holdings said yesterday that it had informed the Centers for Disease Control (CDC) that it plans to resume sailing from U.S. ports on July 4, no similar announcements have yet come from other major groups.

Norwegian made its announcement after the CDC modified the guidance in its conditional sailing order (CSO) for cruise ships. Among other things it included references to vaccinations, but it still left cruise lines with many other hoops to jump through.

Yesterday, the Cruise Lines International Association (CLIA) reiterated its call for the CDC’s framework for conditional sailing order (CSO) to be lifted.

CLIA, which represents 95% of global ocean-going cruise capacity and the largest network of travel agents and agencies specializing in cruise travel, issuied the following statement:

“We share the priority of the Biden Administration to control the virus—and commend the significant advancements made in the U.S. that are a model for others. We also respect the authority of the CDC to implement measures in the interest of public health. However, the additional cruise industry instructions issued April 2nd by the Centers for Disease Control and Prevention (CDC) under the Framework for Conditional Sailing (CSO) are disappointing.

“The new requirements are unduly burdensome, largely unworkable, and seem to reflect a zero-risk objective rather than the mitigation approach to COVID that is the basis for every other U.S. sector of our society. The effect of these new mandates is that nearly half a million Americans — from longshoremen and ground transportation operators to hotel, restaurant, and retail workers, travel agents, and tens of thousands of businesses that service cruise ships, are continuing to financially suffer with no reasonable timeline provided for the safe return of cruising.

“Moreover, the instructions are at odds with the approach the CDC and governments in other parts of the world apply to all other travel and tourism segments in mitigating the risk of COVID-19. On the same day CDC issued new onerous requirements for the cruise industry, five months after the original order, CDC issued relaxed guidance for domestic and international travel due to vaccination progress and recognition of the improved public health environment.

“Nearly 400,000 passengers have already sailed from Europe and parts of Asia since last summer, following stringent, science-based protocols that resulted in a far lower incident rate than on land. The irony is that today an American can fly to any number of destinations to take a cruise, but cannot board a ship in the U.S. This deprives U.S. workers from participating in the economic recovery and does not recognize the public health advances that have been made over many months, including the ability to effectively mitigate risk on cruise ships.

“With no discernible path forward or time frame for resumption in the U.S., more sailings originating in the Caribbean and elsewhere are likely to be announced, effectively shutting American ports, closing thousands of American small businesses, and pushing an entire industry offshore.

“CLIA urges the Administration to consider the ample evidence that supports lifting the CSO this month to allow for the planning of a controlled return to service this summer. If anything, the announcement last Friday is a clarion call for closer cooperation and coordination among stakeholders to achieve the president’s goal of reaching a ‘new normal’ by the Fourth of July.

“Working together, we can avoid the negative consequences that come when cruising, and the workers who support it, are not afforded the same opportunities as other workers in industries with far fewer practices in place to provide for public health and well-being.” 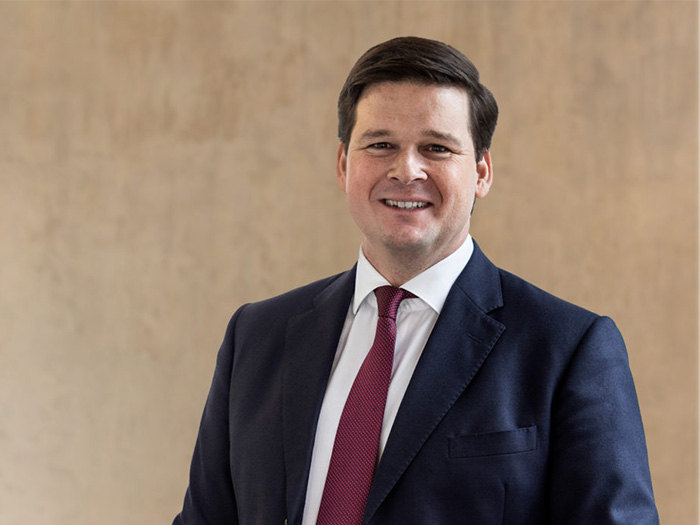