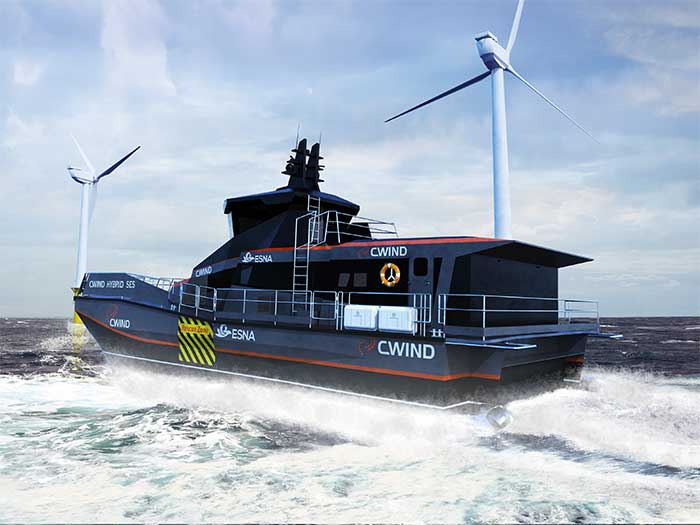 To be built by the U.K.’s Wight Shipyard, the hybrid SES crew transfer vessel was developed by CWind in cooperation with Kristiansand based ENSA, a ship design firm that specializes in surface effect vessel development

Chelmsford, U.K., based CWind has reached a long term charter agreement with Ørsted that will see the advanced vessel operating out of Vlissingen, Netherlands, serving the Borssele 1 and 2 offshore windfarms, located 23 km from the Dutch coast in the North Sea.

The agreement between Ørsted and CWind covers an initial three-year firm charter with options available for a further two years.

To be built by the U.K.’s Wight Shipyard, the hybrid SES crew transfer vessel was developed by CWind in cooperation with Kristiansand based ENSA, a ship design firm that specializes in surface effect vessel development to deliver commercially competitive vessels with significant carbon reduction.

Naval architect and ESNA co-founder Trygve H. Espeland, says: “The vessel design will accommodate further developments in hybrid propulsion and battery technology, ensuring it has the capability of being developed into a totally carbon-free solution in the future.”

CWind says the development of the hybrid SES for use as a crew transfer vessel is in response to a push to develop and deploy innovative technologies that reduce CO2 emissions, while cost effectively servicing wind farms located further offshore.

The hybrid SES crew transfer vessel uses a combination of electric and diesel propulsion that, when combined with the surface effect hull form and heave compensation technology, is able to operate in sea states of up to 2.0 m Hs, while decreasing fuel burn and CO2.

CWind says that the hybrid SES propulsion engine will deliver sprint speed and extreme bollard push, from its 1,300 kW installed diesel engines, which can be battery boosted up to 1,500 kW. Significant fuel savings are produced through balancing engine and inefficient low engine power running hours, with battery drive modes including wind farm standby and low speed/harbour operations. This leads to engine operating hours being reduced by 50% during wind farm battery standby. 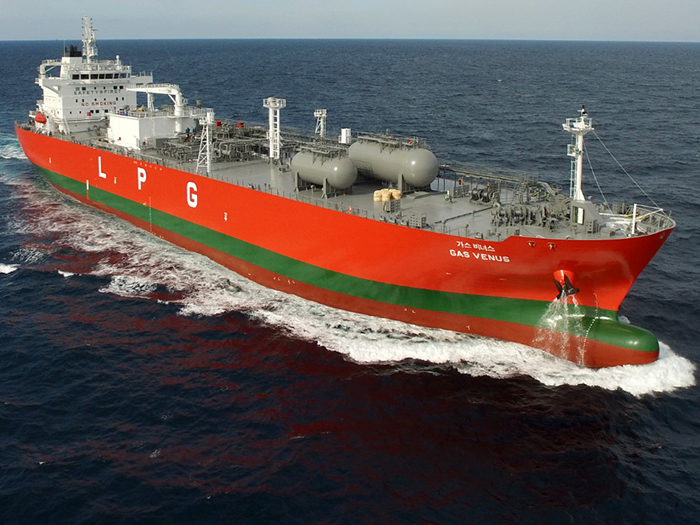