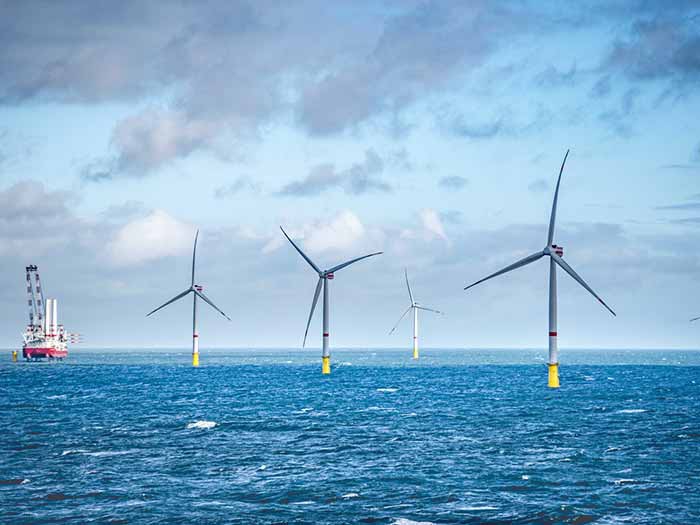 MARCH 29, 2018 — The Bureau of Ocean Energy Management (BOEM) today announced a Notice of Intent (NOI) to prepare an Environmental Impact Statement (EIS) for the Construction and Operations Plan (COP) submitted by Vineyard Wind LLC that would allow it to construct and operate an 800 MW wind energy facility offshore Massachusetts.

The publication of the NOI opens a 30-day public comment period. During this time, BOEM will conduct five public scoping meetings and accept comments. The input received via this process will be used to inform preparation of the EIS.

“The offshore wind industry continues to advance at a rapid rate, and the Administration’s commitment to energy security as well as strong state leadership will ensure its success,” said BOEM Acting Director Walter Cruickshank. “BOEM will work with industry, government partners, and other key stakeholders to make sure that any development is done in an environmentally safe and responsible manner. Public input plays an essential role for identifying and mitigating any potential impacts from proposed development activities.”

Highlights from Vineyard Wind’s proposal include the following:

Earlier this year, BOEM took an important step toward making the regulatory process more transparent and flexible by publishing draft guidelines for the use of “Design Envelopes” in Construction and Operations Plans for offshore wind energy facilities in the United States. This is the first COP received this year and the first to utilize this new approach.

Detailed information about the proposed wind energy facility, including the COP, can be found on BOEM’s website at: https://www.boem.gov/Vineyard-Wind/.