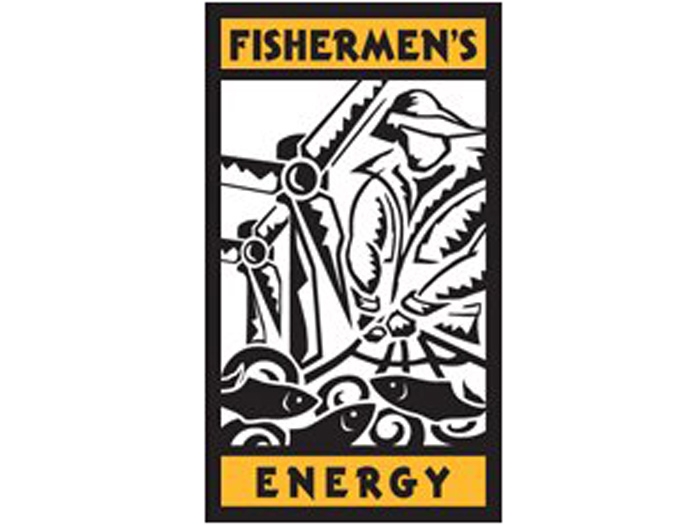 JUNE 29, 2015 — Fishermen’s Energy is taking its case to build a 25 MW offshore wind farm off Atlantic City to the New Jersey Supreme Court after being rejected twice by the New Jersey Board of Public Utilities (BPU).

Even though the Fishermen’s Energy project is fully permitted and the state’s Energy Master Plan has a goal of developing 1,100 megawatts of offshore wind by 2020, the BPU has deemed that the project would be too costly to electricity consumers — a decision upheld last month by a state appellate court.

Fishermen’s Energy, which argues that the BPU’s reasoning is flawed, now has no option other than to go to the State Supreme Court.

The Fishermen’s Energy proposal is the only offshore wind project to come before the BPU.

The BPU has been criticized for failing to adopt crucial regulations that would help provide financing from ratepayers for offshore wind projects, even though Gov. Chris Christie signed a bipartisan bill directing the BPU to adopt those regulations back in the summer of 2010.

“The BPU’s decision, and in particular the stated rationale for their decision, cannot be left standing or it will ensure that no offshore wind projects are ever approved in New Jersey,”  says Fishermen’s Energy CEO Chris Wissemann

You can access full details of the ding dong between Fishermen’s Energy and the BPU , along with full documentation, HERE