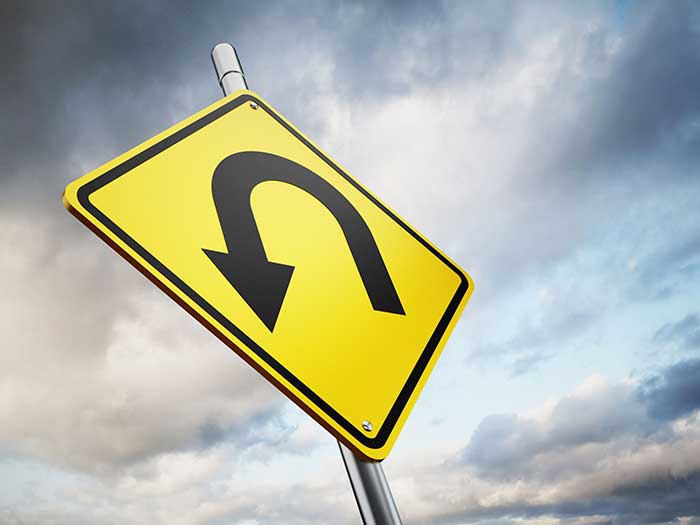 MAY 11, 2017 — The Shipbuilders Council of America today joined the Offshore Marine Services Association (OMSA) and the American Maritime Partnership (AMP) in responding the announcement by U.S. Customs and Border Protection (CBP) that it has withdrawn a January 18 proposal to modify and revoke letter rulings associated with the Jones Act (see earlier story). Those letter rulings are seen by the U.S. domestic marine industry as creating huge loopholes in the Jones Act.

“We are disappointed the Administration chose to indefinitely kick this job-destroying regulatory can down the road,” said Matthew Paxton, President of SCA. “The correct interpretation and enforcement of the Jones Act is critical to the capitalization of the commercial shipbuilding and repair industry, and its industrial base, which is crucial to U.S. homeland and national security. This Administration’s needless delay only hurts the more than 400,000 men and women of the U.S. shipyard industry.”

“The offshore service industry is deeply disappointed in the Administration’s decision to delay the revocation of letter rulings that would correctly enforce the Jones Act and put American mariners first,” said Aaron Smith, President and CEO of the Offshore Marine Service Association. “This decision to move to a regulatory review process is deeply damaging to the American crews, shipyards, and companies who have waited more than eight years while the Administration studied taking corrective action. Additionally, during this time our industry has invested more than $2 billion to ensure offshore production and exploration would not be disrupted, while foreign interests lobbied the U.S. government to promote their own economic interests through their promotion of false statements and scare tactics. We call on President Trump to take immediate action and correct these damaging rulings that have continued to put foreign companies first and American companies and workers last.”