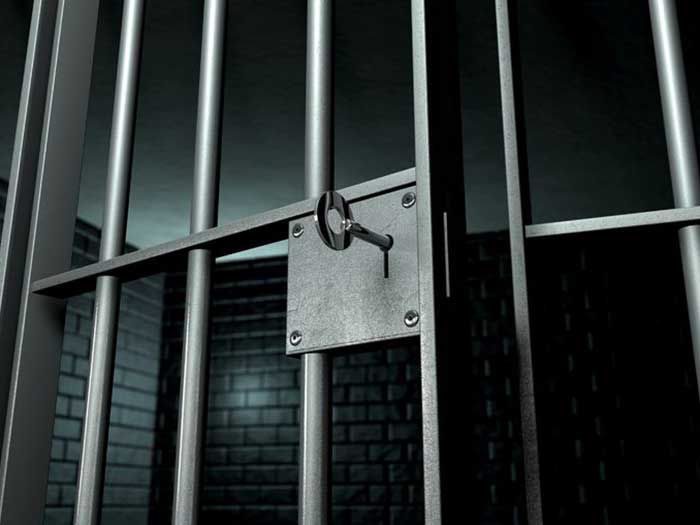 SEPTEMBER 30, 2018 — A former CEO and former executive of oil services company SBM Offshore were sentenced to prison Friday for their involvement in an international bribery conspiracy.

Anthony “Tony” Mace, 66, of the United Kingdom, the former CEO of SBM Offshore, N.V. (SBM), a Dutch oil services company, and a former Board Member of SBM’s U.S.-based subsidiary, SBM Offshore USA Inc. (SBM USA), was sentenced to serve 36 months in prison and a fine of $150,000.

Robert Zubiate, 66, of Agoura Hills, California, a former sales and marketing executive at SBM USA, was sentenced to serve 30 months in prison and a fine of $50,000.

The U.S. Department of Justice says that, in November 2017, Mace and Zubiate each pleaded guilty to one count of conspiracy to violate the Foreign Corrupt Practices Act (FCPA) in connection with a scheme to bribe foreign government officials in Brazil, Angola and Equatorial Guinea.

Mace admitted that he joined the conspiracy by authorizing payments in furtherance of the bribery scheme and deliberately avoided learning that those payments were bribes.

In particular, Mace maintained a spreadsheet reflecting payments to five individuals. Mace acknowledged that even though he was aware there was a high risk those individuals were Equatorial Guinean officials, he nevertheless authorized SBM to make over $16 million in payments to those individuals. Mace further continued a practice that was instituted before he became CEO by splitting payments to SBM’s Brazilian intermediary, that is, paying a portion of the intermediary’s commission to an account in Brazil and another portion of the agent’s commission to accounts in Switzerland held in the name of shell companies. Mace deliberately avoided learning that the ultimate recipients of the payments that he authorized to the shell companies were Petrobras officials, he admitted.

According to admissions made in connection with Zubiate’s plea, from between 1996 and 2012, Zubiate and others used a third-party sales agent to pay bribes to foreign officials at Petrobras in exchange for those officials’ assisting SBM and SBM USA with winning lucrative offshore oil projects from Petrobras.

Zubiate also admitted engaging in a kickback scheme with the bribe-paying sales agent for SBM and its SBM USA.

In November 2017, SBM entered into a $238 million dollar, three-year deferred prosecution agreement with the United States over its role in the conspiracy, while its subsidiary, SBM USA, pleaded guilty to one count of conspiracy to violate the FCPA.

According to the Department of Justice, Brazil’s Ministério Público Federal, the Netherlands Public Prosecution Service and Switzerland’s Office of the Attorney General and Federal Office of Justice provided substantial assistance in gathering evidence during this investigation.

“Anthony Mace and Robert Zubiate played key roles in a massive bribery scheme that involved the payment of millions of dollars to public officials in exchange for lucrative oil-services contracts,” said Assistant Attorney General Brian A. Benczkowski of the Justice Department’s Criminal Division, “Their actions rewarded corrupt officials’ greed and tilted the playing field against honest, law-abiding companies. Today they paid a heavy price for their crimes. Their sentences should serve as a warning to corporate executives everywhere: if you pay bribes to advance your business interests, we will catch you and we will prosecute you to the fullest extent of the law.”