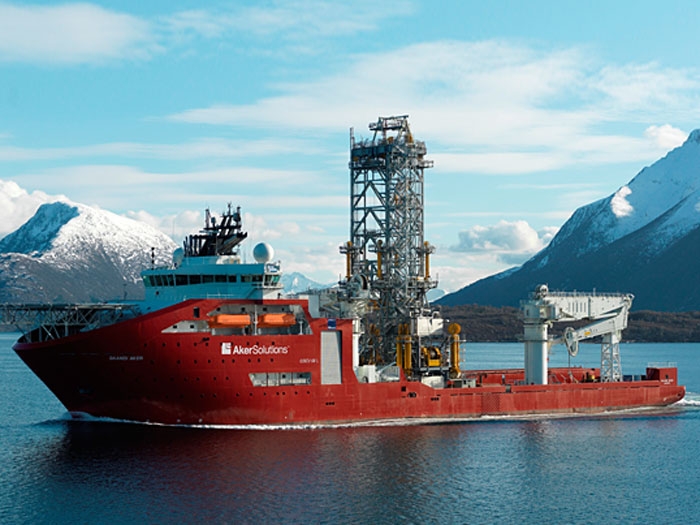 JUNE 25, 2014 — Aker Solutions says its subsidiary Aker Oilfield Services has been notified by Total in Angola of the termination of a $250 million, two-year contract for the Skandi Aker deepwater intervention vessel. The value of the remaining contract period is about $150 million and will be removed from the Aker Oilfield Services order backlog.

Skandi Aker, which collected a 2010 “Ship of the Year” award, started operations as a well-intervention vessel for the first time in September last year when the contract with Total commenced. However, Aker Solutions says that “the vessel’s capacity utilization has been 37 percent so far in 2014 after operations halted at the end of March for maintenance and repairs.”

Aker Solutions says it will say more on July 17, when it releases its financial results for the second quarter.