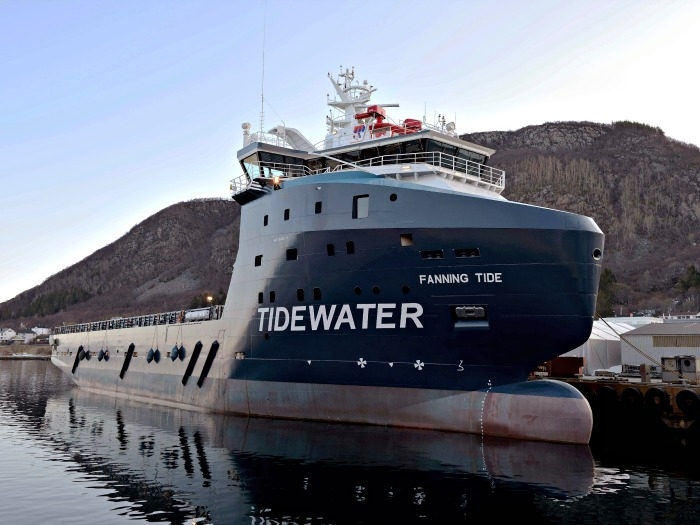 As Vice President of Engineering, Benhaddad reports to Tidewater COO , and is responsible for global engineering technical services, including fleet newbuild programs and fleet maintenance and repair.

Tidewater’s current Vice President of Engineering, William Brown, has announced his intent to retire within the next 12 months. Benhaddad will be transitioning the role with Brown for a period of time.

Benhaddad joins Tidewater with more than 24 years of domestic and international experience within the oil and gas industry. During that time, he held a number of technical, subsea engineering and leadership positions, including most recently, Vice President of Marine New Assets, Subsea Division with , located in Paris.

Before this role, he served as  manager – Deepwater Infrastructure/pipeline projects with Allseas and other project engineering roles at , Coflexip Stena and .

Benhaddad earned his master’s degree in Science – Mechanical Engineering from Ecole Centrale de , and is trilingual in Arabic, French and English. Mr. Benhaddad and his family reside in  and will be based in Tidewater’s  office.