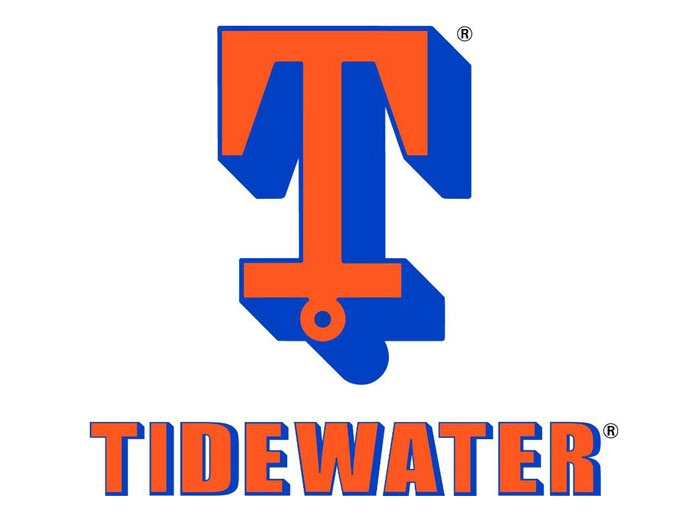 MAY 18, 2017 — Offshore services giant Tidewater Inc. (NYSE: TDW) reported yesterday that it and certain of its subsidiaries have now filed voluntary petitions under chapter 11 of title 11 of the United States Code in the United States Bankruptcy Court for the District of Delaware to pursue a prepackaged plan of reorganization in accordance with its previously announced restructuring support agreement with certain creditors to effectuate a comprehensive balance sheet restructuring. 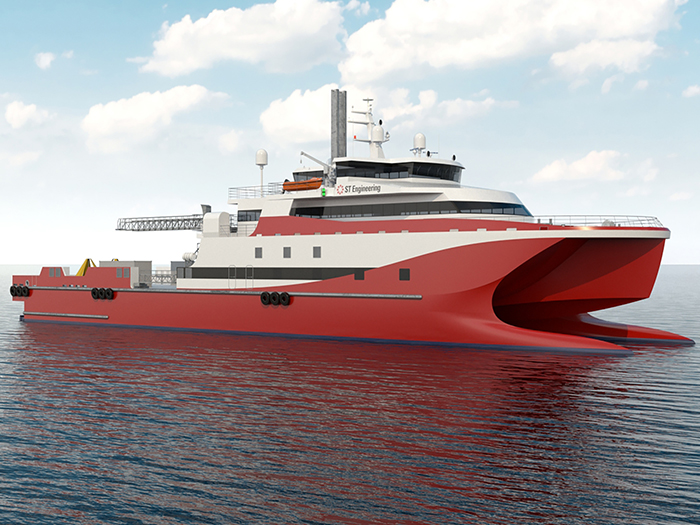 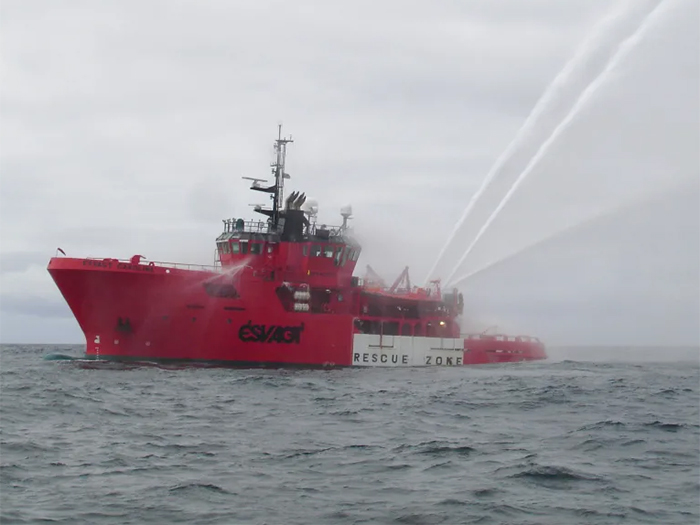