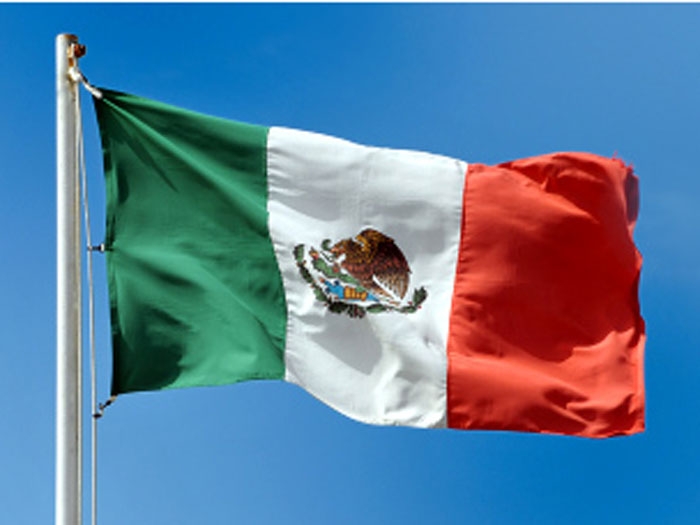 AUGUST 19, 2014 — Singapore based Swiber Holdings Limited is putting five of its vessels operating in Mexico under Mexican flag

The derrick pipelay barge Swiber Concorde, previously under Panamanian registry,was the first Swiber vessel to raise the Mexican flag in a ceremony at the Port of Seybaplaya attended by Swiber Group CEO and President, Mr. Francis Wong, and senior officials of the Ministry of Transport and Communications, the Mexican Navy, the Government of Campeche, Port Authorities and others.

The other four vessels to be reflagged are a further derrick pipelay barge and three anchor handling tug / supply vessels (AHTs). All five vessels were deployed in Mexico three years ago when Swiber landed its first contract win in Latin America, with the construction of a 77 kilometer-long submarine pipeline project in Mexico for Pemex.

Swiber has since actively performed a number of major offshore construction projects in the region.

“With our fleet flying the Mexican flag, the Group will be in an advantageous position to offer immediate integrated solutions to fulfill the requirements of the Mexico market,” said Mr. Antonio Villegas, President of Swiber Offshore Mexico, S.A. de C.V. “With the implementation of the energy reform in Mexico, we are confident that the Group readily has the capabilities to deliver efficient and competitive offshore construction and marine services to existing clients and to the increasing number of new players entering the market.”