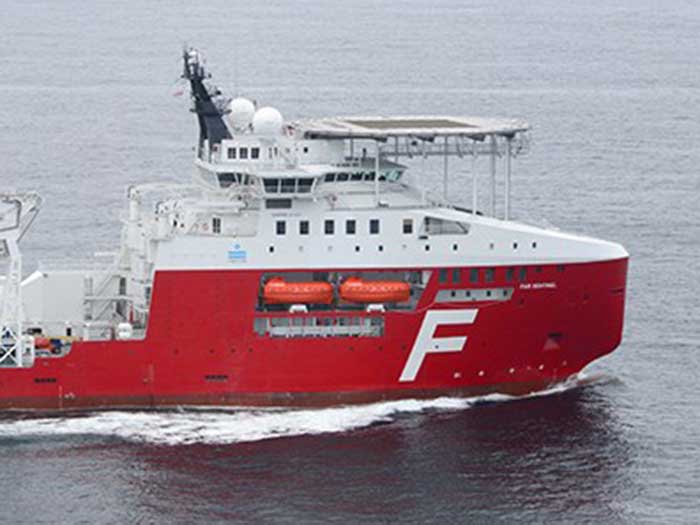 NOVEMBER 4, 2016 — Kristian Siem, founder and Chairman of Siem Industries, is often referred to as “Norway’s Warren Buffet,” thanks to a successful strategy of making long term investments in undervalued companies in industries of which he has a deep knowledge.

“Farstad Shipping ASA and a company in the Siem Industries group have entered into a non-binding letter of intent for the financial restructuring of Farstad Shipping ASA, with Siem or a fund managed by Siem as a key equity investor.

Farstad Shipping’s fleet currently consists of 56 vessels (28 AHTS, 22 PSV and 6 subsea) and one subsea vessel under construction. The company’s operations are managed from Aalesund, Melbourne, Perth, Singapore, Macaé and Rio de Janeiro with a total of 1,780 employees engaged onshore and offshore. The company’s strategy is to be a leading quality provider of large, modern offshore service vessels to the oil industry.