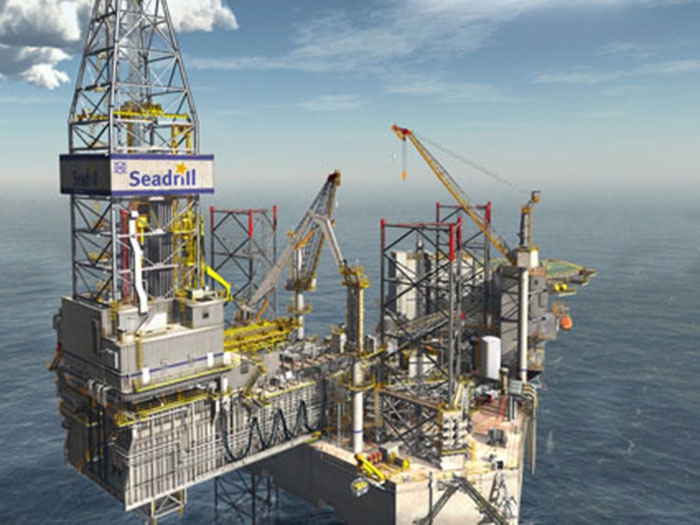 SEPTEMBER 12, 2017 — Offshore drilling contractor Seadrill Limited has today filed prearranged Chapter 11 cases in the Southern District of Texas together with an agreed restructuring plan. As part of the chapter 11 cases, the company filed “first day” motions that, when granted, will enable day-to-day operations to continue as usual. Specifically, the company requested authority to pay its key trade creditors and employee wages and benefits without change or interruption. Additionally, the company expects it will pay all suppliers and vendors in full under normal terms for goods and services provided during the chapter 11 cases.

At the point of filing, Seadrill has over $1 billion in cash and does not require debtor-in-possession financing. The restructuring agreement contemplates a balance sheet restructuring that is not intended to affect the company’s operations.

Seadrill says the restructuring agreement has been agreed with more than 97 percent of its secured bank lenders, approximately 40 percent of its bondholders and a consortium of investors led by its largest shareholder, Hemen Holding Ltd. — a company indirectly controlled by trusts established by John Fredriksen for the benefit of his immediate family.

Seadrill says the agreement delivers $1.06 billion of new capital comprised of $860 million of secured notes and $200 million of equity. The company’s secured lending banks have agreed to defer maturities of all secured credit facilities, totaling $5.7 billion, by approximately five years with no amortization payments until 2020 and significant covenant relief.

Seadrill says that the agreed restructuring plan was developed over the course of more than a year of detailed discussions, and the plan will ensure that Seadrill can continue to operate its fleet of drilling units.

Seadrill says that, by extending and re-profiling the secured bank debt, reducing leverage and delivering a significant amount of new capital, this agreement, it has been provided with what it calls “a five-year runway” and that, post-restructuring,it will have a strong cash position and good liquidity to take advantage when the market recovers.

As part of the restructuring process, says Seadrill, it has successfully ring-fenced its non-consolidated affiliates from the company’s restructuring, including Seadrill Partners LLC, SeaMex Ltd., Archer Limited and their respective subsidiaries. These non-consolidated affiliates did not file Chapter 11 cases, and their business operations are expected to continue uninterrupted.