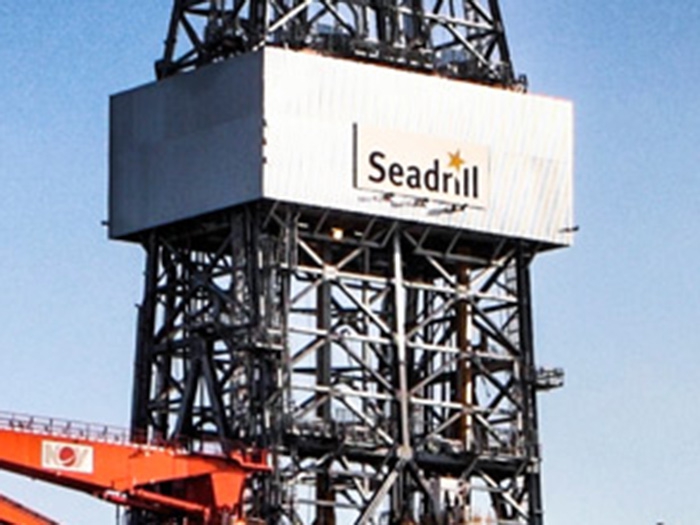 FEBRUARY 26, 2018 — John Fredriksen controlled offshore drilling contractor Seadrill Limited reports that it has succeeded in reaching a global settlement with an ad hoc group of bondholders, the official committee of unsecured creditors, and other major creditors in its Chapter 11 bankruptcy cases.

“The settlement is a pivotal moment in our efforts to implement a broadly-consensual comprehensive restructuring plan. We now have virtually all of our bank lenders, a super majority of our bonds, the official creditors’ committee, newbuild contract counterparties, and our largest shareholder supporting our restructuring. We look forward to the successful implementation of the transaction in the near future.”

The settlement adds additional bondholders as commitment parties to the company’s approximately $1 billion new capital raise and also significantly increases proposed distributions to general unsecured creditors under the plan. The settlement also includes an agreement regarding the amount and treatment of the claims of Samsung Heavy Industries Co., Ltd. and Daewoo Shipbuilding & Marine Engineering Co., Ltd., two shipyards that are party to newbuild contracts with the company.

To effectuate the settlement, the company executed amendments to its restructuring support agreement and investment agreement, which are included in a Form 6K to be filed with the Securities and Exchange Commission on February 26, 2018. After executing the amendments, the company filed a revised plan of reorganization and disclosure statement with the court overseeing its chapter 11 cases in the Southern District of Texas.