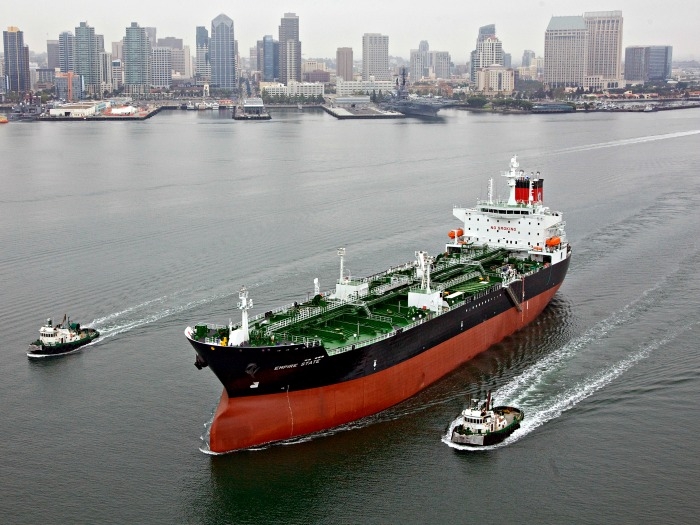 The Senate Energy Committee, chaired by Sen. Lisa Murkowski of Alaska, held a hearing to discuss whether the ban should be reversed or modified. Several witnesses called for a repeal of the ban for energy security, economic, fiscal, and national security reasons. Others, including Committee members, worried that exports would raise U.S. gasoline prices and export U.S. refinery jobs.

American Fuel & Petrochemical Manufacturers (AFPM), a national refining trade association, drew a connection between any change in the ban and the Jones Act, which restricts U.S. movements of all merchandise to U.S.-built, U.S.-flag vessels owned and operated by qualified U.S. citizens. AFPM urged the Committee also to consider changing the Jones Act so as not to disadvantage U.S. refineries purchasing U.S. produced crude oil vis-a-vis foreign refineries.

Sen. Mazie Hirono of Hawaii countered that the Jones Act was necessary for national security as well as economic and commercial reasons and, in particular, pointed to testimony favoring the Jones Act provided almost simultaneously in the Senate Armed Services Committee.

At the other hearing, General Paul J. Selva, Commander of the U.S. Transportation Command, testified that, “The Jones Act contributes to a robust domestic maritime industry that helps to maintain the U.S. industrial shipyard base and infrastructure” and “provides additional capacity and trained U.S. merchant mariners” to crew national defense vessels.

Sen. Murkowski concluded by saying that she and her Committee will remain focused on the topic of crude oil exports and that the current focus remains one of education – legislating will come next.

Papavizas, a partner at Winston & Strawn, also chairs the law firm’s Maritime & Admiralty Practice. Papavizas will be one of the presenters at Marine Log’s Tugs & Barges 2015 Conference & Expo, May 12-13, 2015 in Seattle, WA.