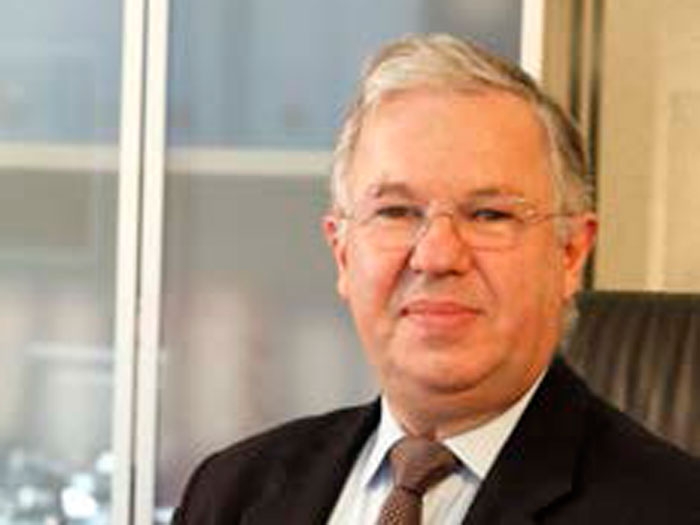 MARCH 17, 2014 — Jaccar Holdings, the private investment company controlled by Jacques de Chateauvieux, Chairman of the Board of Bourbon, is preparing a bid for the Paris headquartered offshore services giant.

Jaccar Holdings currently directly owns 26.2% of the share capital of Bourbon representing 27.3% of the voting rights, is preparing a proposed bid for the rest of the sharesat a price of €24 per share.

The Offer is expected to be filed with the French financial markets authority (the “AMF”) in April 2014 after the board of directors of Bourbon has issued its reasoned opinion.

The indicative timetable of the Offer which will be examined by the AMF, will be published at a later date when the draft information memorandum prepared by Jaccar Holdings is filed.

Jaccar Holdings says it will now contact a certain number of shareholders in order to find out their intentions with respect to the proposed transaction and will continue discussions with its banking partners on the financing of the transaction.

Jaccar Holdings intends to keep the Bourbon shares listed on NYSE Euronext in Paris, and consequently does not intend to implement a squeeze-out following completion of the Offer.

The offer will lapse if the offeror does not hold, upon completion of the offer, 50.1% of the outstanding share capital of Bourbon. The offer could also be subject to obtaining regulatory approvals, including in particular from the relevant antitrust authorities.

The Board of Directors of Bourbon says it will conduct a preliminary review of the key terms of the public offer at a meeting to be held March 21, 2014