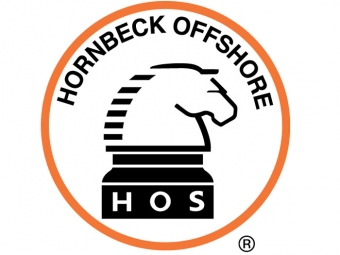 HOS reported that, on April 13, 2018, it entered into a definitive vessel purchase agreement with and certain of its affiliates to acquire four high-spec OSVs and related equipment for $36.6 million in cash, plus the cost of fuel and lube inventory. The acquired vessels are 100% U.S.-flagged and are comprised of two 280 class OSVs and two 300 class OSVs, all of which have a DP-2 designation.

Hornbeck expects to close the transaction, subject to customary conditions, during the second quarter of 2018. The acquisition will be fully funded with cash on hand.

In accordance with the terms of the company’s First-Lien Credit Facility, the vessels will be pledged as additional collateral against that facility.