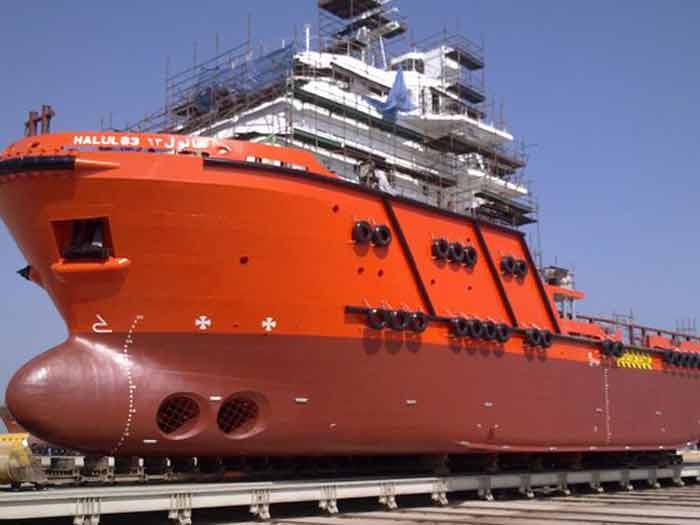 According to L&T Shipbuilding, a subsidiary of Larsen & Toubro, the orders were secured in the in the third quarter of 2013-2014 and are worth $154 million.

“Secured at a time, when the export order book position of many Indian shipyards is not so good,” says the shipbuilder, “the orders reaffirm the customer’s confidence in L&T’s capabilities for building high end offshore support vessels.”

The orders follow an order received by L&T last year from Halul Offshore for two PSVs and two AHTSSVs.

The ships’ design, to be optimized using modern tools including CFD, complies with the latest marine environmental and crew accommodation regulations. The PSVs are designed for carriage of hazardous cargo such as methanol.