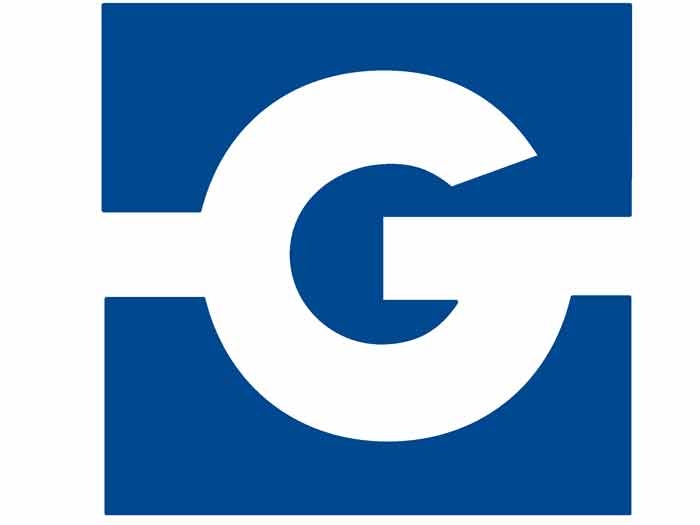 AUGUST 12, 2014 — Gulf Island Fabrication, Inc. (NASDAQ: GIFI) reports that, through its subsidiary Gulf Island L.L.C., it has received an award letter from Arena Offshore, LP for the fabrication of two Jacket/Piles and Topsides for Arena’s projects located in the Gulf of Mexico. Delivery for these units is set for late second quarter 2015. Revenue backlog and man-hours associated with this project will be reported in connection with the company’s announcement of financial results for the quarter ending September 30, 2014.