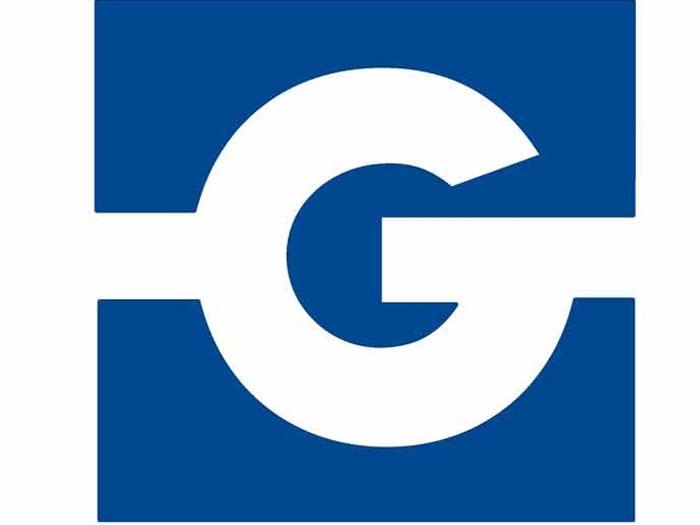 JULY 2, 2015 — Houston based Gulf Island Fabrication, Inc. (NASDAQ: GIFI), announced today reports that, through its subsidiary Gulf Island L.L.C., it has signed a contract with an oil and gas company with operations in Trinidad for the fabrication of a jacket and piles for one of its offshore locations.

The company says that revenue backlog and man-hours associated with this project will be reported when it reports of financial results for the quarter ended June 30, 2015.