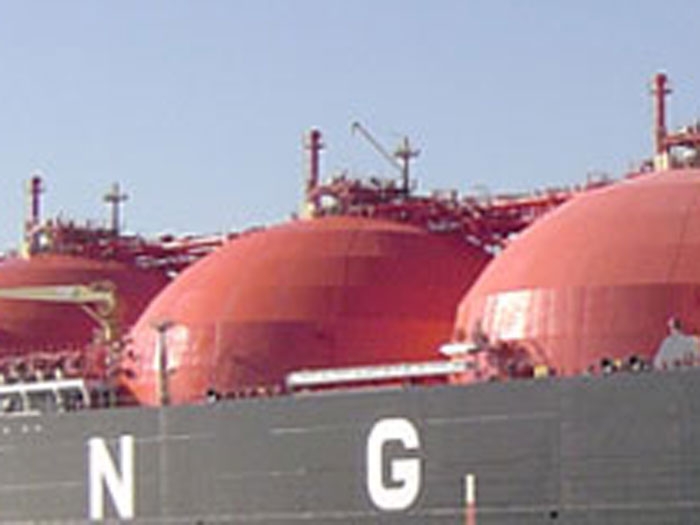 The conversion involves the 126,000 cu.m LNG carrier Gandria. As with the GoFLNG Hilli and Gimi conversions, the primary contract for the GoFLNG Gandria has been entered into with Singapore’s Keppel Shipyard Limited.

Golar LNG says the decision to go ahead with the third conversion follows a thorough review of the growing portfolio of business development opportunities for GoFLNG. This has shown potential demand from several possible customers for delivery of floating liquefaction facilities as early as 2018.

The Gandria conversion will now be dedicated to satisfy the commitments to the Ophir development in Equatorial Guinea, requiring delivery of GoFLNG facilities in 2019.

In parallel with this decision to commit Gandria to the Ophir project, Keppel and Black & Veatch will now update their FEED study, accommodating the deep water operation in Equatorial Guinea on the basis of Gandria.

This move will release the Gimi to cover the potential emerging demand for a 2018 GoFLNG project. Provisions in the Gimi and Gandria contracts provide Golar the flexibility to adjust project timing and to limit expenditure to front-end engineering activities and long-lead equipment cancellation charges should timing and scope of expected or potential projects change.

Golar LNG says that in the current low oil and gas price environment the use of the GoFLNG concept to develop stranded and associated gas on a fast-track basis has gained momentum as a solution with potential to provide early and robust returns.

Keppel Shipyard’s contract is worth approximately US$684 million and is expected to become effective by September 21.

Mr. Michael Chia, Managing Director (Marine & Technology), Keppel O&M, said, “We are extremely pleased to be executing a third GoFLNG conversion contract and thank Golar for entrusting us with this repeat contract and for their continued confidence in our capabilities. Together with Golar and our partner Black & Veatch, we are confident of delivering these projects within the budgeted time and cost.

“GoFLNG facilities are set to reduce the cost and time required to monetise and deliver offshore gas to market. Now a year underway, the Hilli conversion project is progressing to plan. This third GoFLNG contract revalidates our delivery timeframes and price levels, further demonstrating the technical and commercial competitiveness, and lower implementation risks inherent in our solution.

“Keppel Shipyard has recently set up a new design and technology arm, Gas Technology Development (GTD), to focus further efforts on solutions for LNG markets. With enhanced capabilities and more innovative solutions, we look forward to supporting our valued customers like Golar in commercialising mid-scale LNG offshore sources in relatively benign met-ocean conditions in a more timely and cost-efficient manner.”