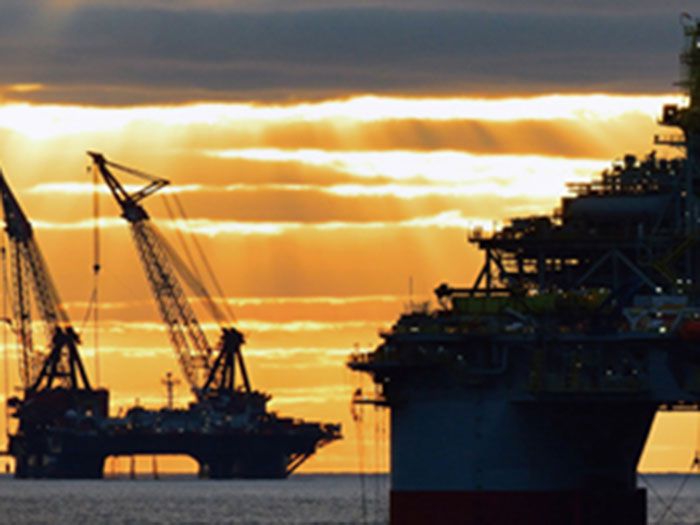 MARCH 21, 2018 — Interior Assistant Secretary for Land and Minerals Management Joe Balash today announced that region wide Gulf of Mexico Lease Sale 250 conducted today by Interior’s generated $124,763,581 in high bids for 148 tracts covering 815,403 acres in federal waters of the Gulf of Mexico. A total of 33 companies participated in the lease sale, submitting $139,122,383 in bids.

The sale, touted as “as the largest offshore lease sale for oil and gas drilling in U.S. history,” attracted bids on just one per cent of the offered tracts.

The lease sale terms include a 12.5 percent royalty rate for leases in less than 200 meters of water depth, and a royalty rate of 18.75 percent for all other leases issued under the sale, in recognition, said BOEM “of current hydrocarbon price conditions and the marginal nature of remaining Gulf of Mexico shallow water resources.”

Platts characterized the sale as “modestly active” with the most competition in deepwater offshore Louisiana and some notable bids in a remote, largely non-producing area near the Mexican border.

Platts noted that the sale bested the previous auction last August that took in $121 million in high bids, and $137 million total, but fell shy of the March 2017 lease sale that captured nearly $275 million in apparent high bids.

“Even so,” said Platts, “Sale 250 featured fairly high offers made by Shell for the four tracts offered in the remote Alaminos Canyon area that borders Mexican waters. Shell put down $6.5 million, $3.8 million, $2.1 million and $1.2 million, respectively, for the four blocks, and was the apparent high bidder on all.”

Much closer to shore,” said Platts, “bidding in the Mississippi Canyon area was spirited, again with a number of multi-million dollar bids which included the sale’s highest offer of $7 million by Total. On that block, the French company went head-to-head with Chevron which bid $4.2 million.

“Chevron also was apparently high bidder, for the same sum, on another block in southern Mississippi Canyon, while BP bid $2.9 million for a block not far from Thunder Horse. Shell and ExxonMobil also made offers of just over $1 million apiece for blocks in the same southern area.”

“NOIA is encouraged by the results of today’s Gulf of Mexico Lease Sale, which show a promising trajectory towards the future. While the bidding activity today reflects improving, yet still lower than desired commodity prices, both the number of bids submitted and the total amount of high bids received are up compared to the August 2017 sale figures.

“Bonus bids are an indicator of the ability and confidence of producers to invest in the Gulf of Mexico. These are not new fields, and producers are attempting to pick the best of what is left. From that view, the bids demonstrate a solid commitment by the oil and natural gas industry to continue to invest in U.S. offshore energy and U.S. jobs.

“While the outlook is promising, it also comes with a note of caution that with companies looking globally for exploration opportunities, the United States must continue to evaluate how to keep the Gulf of Mexico and other parts of the U.S. outer continental shelf attractive in light of competition from Brazil and Mexico.”

You can find all the statistics on the sale HERE