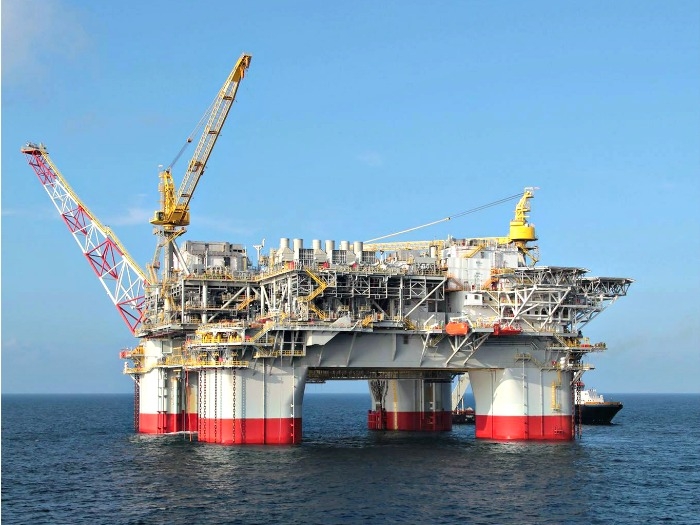 DECEMBER 3, 2014—The first oil and gas production from the Jack/St. Malo project in the Lower Tertiary trend in the deepwater U.S. Gulf of Mexico—with a water depth of some 7,000 feet—has begun to flow, according to Chevron Corporation.

The Jack and St. Malo fields are among the largest in the Gulf of Mexico. They were discovered in 2004 and 2003, respectively, and production from the first development stage is expected to ramp up over the next several years to a total daily rate of 94,000 barrels of crude oil and 21 million cubic feet of natural gas. With a planned production life of more than 30 years, current technologies are anticipated to recover in excess of 500 million oil-equivalent barrels. Successive development phases, which could employ enhanced recovery technologies, may enable substantially increased recovery at the fields.

“This milestone demonstrates Chevron’s capital stewardship and technology capabilities, featuring a number of advances in technology that simply didn’t exist when the fields were discovered,” adds Jay Johnson, senior vice president, Upstream, Chevron Corporation. “These learnings can now be transferred to other deepwater projects in our portfolio.”

The Jack and St. Malo fields are located within 25 miles of each other in approximately 7,000 feet of water in the Walker Ridge area, approximately 280 miles south of New Orleans, Louisiana. The fields were co-developed with subsea completions flowing back to a single host, semi-submersible floating production unit located between the fields. The facility is the largest of its kind in the Gulf of Mexico and has a production capacity of 170,000 barrels of oil and 42 million cubic feet of natural gas per day, with the potential for future expansion.

“Jack/St. Malo is the result of the collaboration of hundreds of suppliers and contractors and many thousands of people across nine countries over a ten-year period,” said Jeff Shellebarger, president, Chevron North America Exploration and Production Company. “This project highlights our long-term commitment to the U.S. Gulf of Mexico, where Chevron is among the top leaseholders. Moreover, we expect Jack/St. Malo will continue to deliver sustained economic and community benefits, including job creation, along the Gulf Coast.”

Crude oil from the facility will be transported approximately 140 miles to the Green Canyon 19 Platform via the Jack/St. Malo Oil Export Pipeline, and then onto refineries along the Gulf Coast. The pipeline is the first large-diameter, ultra-deepwater pipeline in the Walker Ridge area of the Lower Tertiary trend. The combination of extreme water depths, large diameter, high-pressure design, and pipeline structures have set new milestones for the Gulf of Mexico.

The project, which was sanctioned in 2010, has delivered new technology applications, including the industry’s largest seafloor boosting system and Chevron’s first application of deepwater ocean bottom node seismic technology in the Gulf of Mexico, providing images of subsurface layers nearly 30,000 feet below the ocean floor.