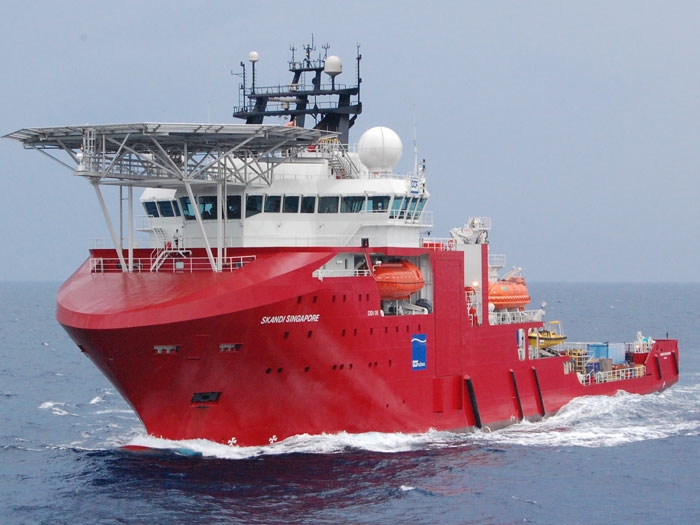 Managing Director, Giovanni Corbetta said: “We are thrilled to be awarded this contract by Saipem S.A. Both projects play to the strengths of one of our key vessels, the Skandi Singapore, and her experienced crew. This scope will see her arriving in the region from her normal base in Asia-Pacific and staying for approximately four months before returning. This is a significant win for us and we are delighted with the progress made so far.”

DOF Subsea owns and operates one of the largest global fleets of high-specification vessels, ROVs and dive systems. It part of the DOF Group, which currently employs approximately 5,000 people and operates 74 purpose-built offshore vessels.