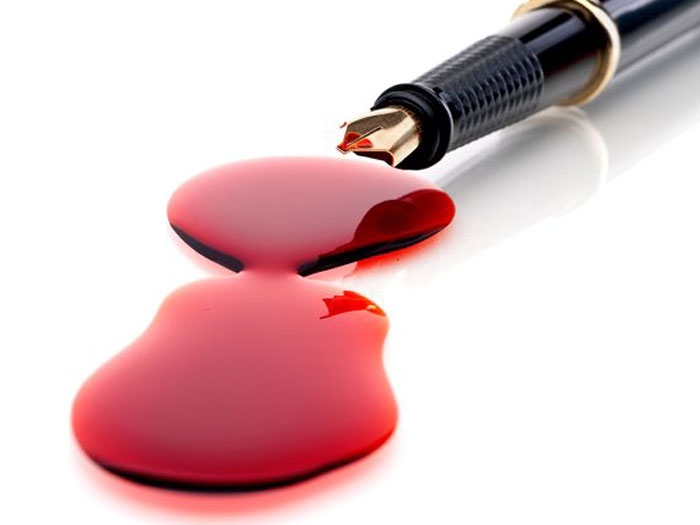 APRIL 26, 2015 — First the good news, now the not so. Yesterday, John Fredriksen controlled Deep Sea Supply (DESS) reported that four of its platform supply vessels had found work. Today, however, the company’s board approved its consolidated financial statements for 2015. Compared to preliminary accounts presented February 19, the net result for 2015 has been changed from a loss of $120.51 million to a loss of $151.39 million as the result of an extraordinary impairment of its investment in Brazilian Joint venture DESS BTG of $30.89 million.

The 50/50 joint venture was entered into in 2013 with an offshoot of Brazil’s Banco BTG Pactual (see earlier story).

“In assessing the recoverable amount of the investment, the company took into account the going concern uncertainties surrounding DESS BTG, which is in a challenging financial position,” said DESS today. “The company has allocated a 50% weight to the value of two possible scenarios, one with DESS BTG as a going concern (as accounted for in Q4 financials) and 50% to DESS BTG as a not going concern. A 100% allocation to going concern valuations would only be allowed if a formal agreement with lenders has been reached, which was not the case at the time of signing of the financial statements. However, on-going discussions with the lenders are progressing well and the company is optimistic an acceptable agreement can be reached that addresses all of DESS BTG’s financial challenges.

“The financing of DESS BTG is non-recourse to Deep Sea Supply Plc except for a financial guarantee provided in relation to the financing of the vessel Sea Brasil.”