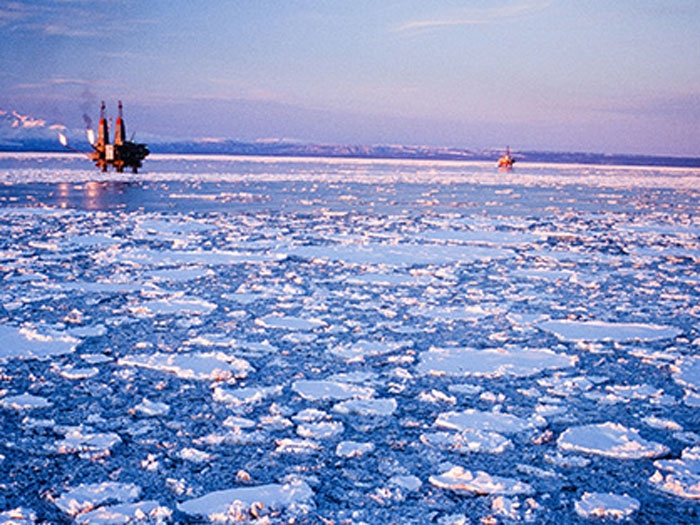 APRIL 25, 2016 — Current offshore structural designs can successfully survive sea ice demands under extreme Arctic conditions, according to a research study carried out by the Bureau of Safety and Environmental Enforcement (BSEE) and the University of Alaska.

Over a two-year period, researchers gathered data from 16 seasons of ice measurements from the Chukchi and Beaufort Seas. These data enabled the research team to analyze a range of annual values to develop averages and draw conclusions.
The study identified critical keel depth and provided an assessment of the suitability of the current ISO 19906 recommendations for estimating global ice forces on offshore structures.

Following the collection of additional data, analysis and thorough review of recorded events, the researchers concluded that it appears the current standard of practice cited in ISO 19906 is conservative for current structural design parameters and is capable of surviving the demands from sea ice.

The sea ice study will be presented when the BSEE hosts representatives from regulatory authorities of six Arctic nations next week in the Main Interior Building in Washington, D.C. as part of a meeting of the Arctic Offshore Regulators Forum (AORF). The AORF, which addresses a specific recommendation of the Arctic Council’s Task Force on Arctic Marine Oil Pollution Prevention, is an Arctic forum of technical and operational offshore petroleum safety regulators whose members are dedicated to the common cause of continually improving offshore safety outcomes. Its primary scope is the exchange of information, best practices and relevant experiences learned from regulatory efforts related to developing petroleum resources in the Arctic. 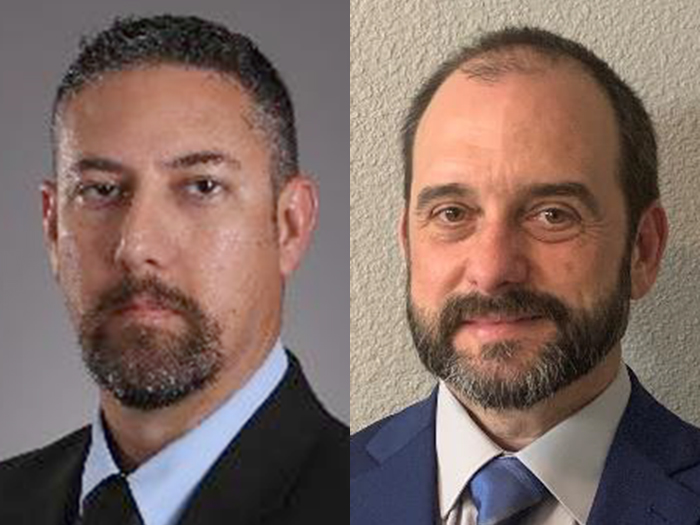 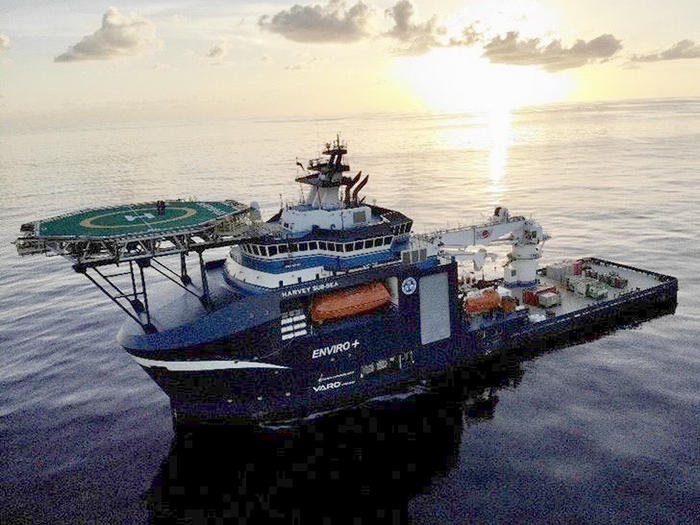 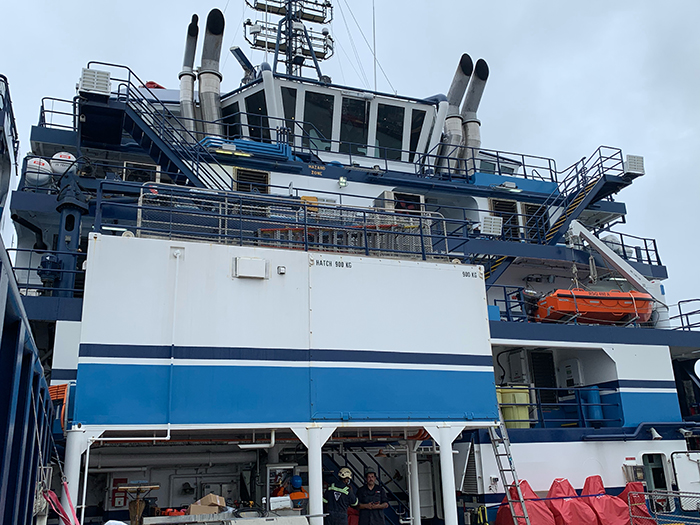 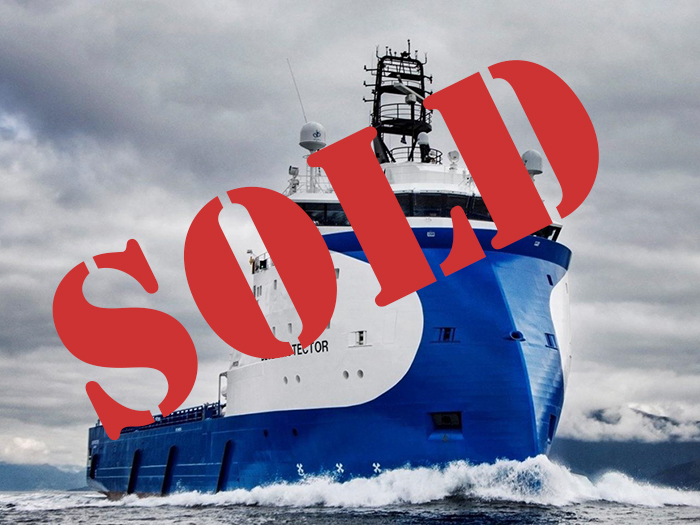