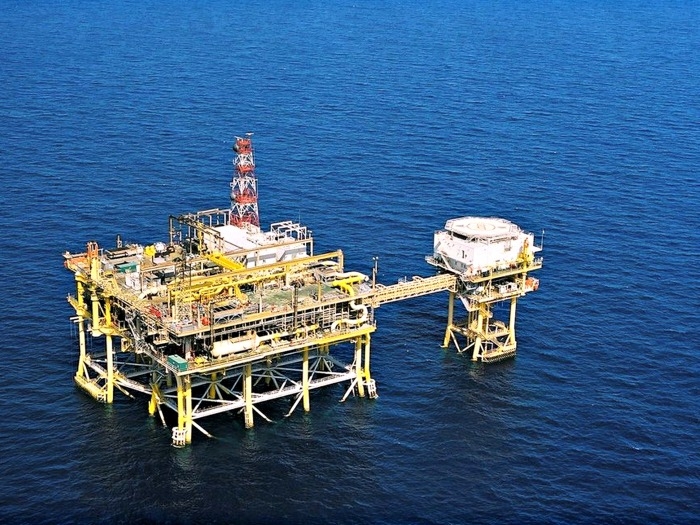 LOOP is the single largest point of entry for oil coming into the U.S.

Offloading operations were suspended at LOOP on August 13 when an oil sheen was discovered along the LOOP pipeline right-of-way.

LOOP was organized in 1972 as a Delaware corporation and converted to a limited liability company in 1996. Marathon Pipe Line LLC, Valero Terminaling and Distribution Company, and Shell Oil Company are the owners of LOOP.

The port consists of three single-point mooring buoys used for the offloading of crude tankers and a marine terminal consisting of a two-level pumping platform and a three-level control platform. The onshore oil storage facility, the Clovelly facility 25 miles inland, is connected to the port complex by a 48-inch diameter pipeline. The Clovelly facility provides interim storage for crude oil before it is delivered via connecting pipelines to refineries on the Gulf Coast and in the Midwest.

The oil is stored in eight underground caverns leached out of a naturally occurring salt dome, which are capable of storing approximately 60 million barrels of crude oil (a barrel of oil is equal to 42 U.S. gallons). Since 1996, one cavern has been dedicated to the Mars stream coming in from the deepwater Gulf of Mexico, which uses the same distribution system as foreign sources. In addition, LOOP has an above-ground tank farm consisting of fifteen 600,000 barrel tanks.