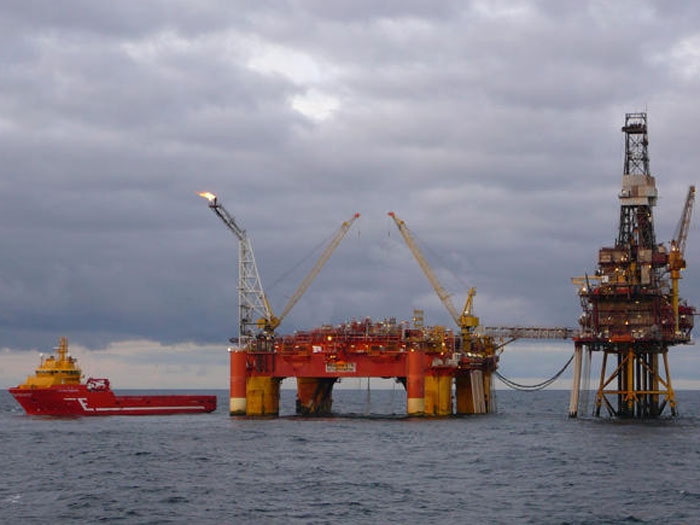 Eidesvik also announced that Statoil has entered into an agreement for installation of an Energy Storage System (battery solution) onboard the vessel.

The Viking Energy was the first LNG fueled PSV in the world when it was delivered in 2003, and has been on contract for Statoil since delivery. It will not, though, be the first Eidesvik vessel be retrofitted with a battery solution.

Back in May, Eidesvik announced an agreement with Lundin Norway AS for installation of  an Energy Storage System (battery solution) onboard the vessel Viking Queen.

Eidesvik said that the retrofit agreement was possible through a targeted cooperation between itself and Lundin Norway AS. which has the vessel on hire, and lithium ion battery specialist ZEM AS, as supplier of the system.