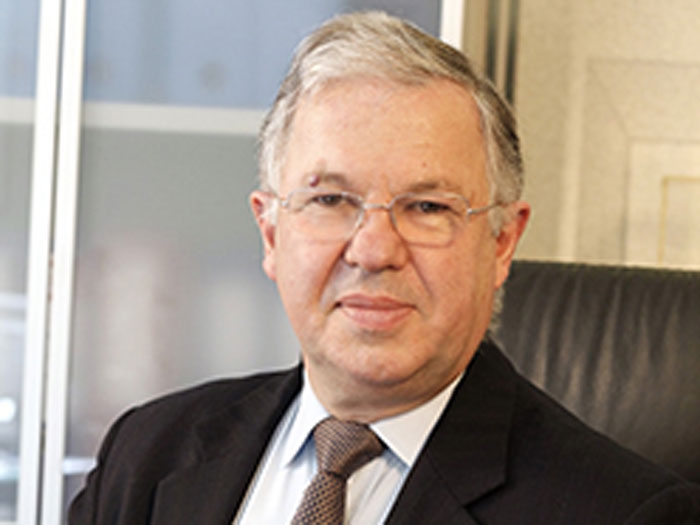 MARCH 29, 2016 — Paris headquartered offshore services giant Bourbon, which is 47.8% owned by Jaccar Holdings, is reinventing itself, or being reinvented.

It is to acquire various ethane transportation activities currently owned by Jaccar Holdings, which describes itself as “a private investment company that has been held and led by Jacques de Chateauvieux since 1980.” Mr. de Chateauvieux personally led Bourbon as Chairman and CEO from 1979 to 2011 and remains its Chairman.

In a statement issued today, Bourbon said that the “direction taken by its customers towards the energy transition that is underway” is driving it to seek diversification of its activities “to support these new directions and open real growth prospects.”

Bourbon has therefore decided to acquire the activities of the various Jaccar ethane transportation activities, which currently hold a more than 50% share of a market expected to have strong growth.

Here’s what Bourbon will acquire:

The purchase price for these companies is US$320 million plus a net debt as of December 31, 2015 of US$389 million, the financing of the vessels being transferred as part of the transaction.

Bourbon says it will benefit from a seller’s credit of US$100 million with no interest for a maximum period of three years. It is anticipated to have in place a US$220 million bridge loan for a maximum period of three years. Once the transaction is completed, Bourbon will proceed with the resale of 80% of the ownership of the vessels being acquired, which will then be retained on bareboat charter for a minimum period of ten years. The bridge loan would then be paid off, significantly reducing its impact on Bourbon’s debt.

The transaction is subject to approval at Bourbon’s Annual General Meeting on May 26, 2016 at which time Mr. de Chateauvieux will be named Chairman and CEO of Bourbon.

This will not be Bourbon’s first change of direction. It had its origins in 1948, when the need to rebuild the infrastructure of the Reunion Island cane sugar industry following the war brought together the de Chateauvieux and other families to found Sucreries de Bourbon.

More on what happened after that HERE