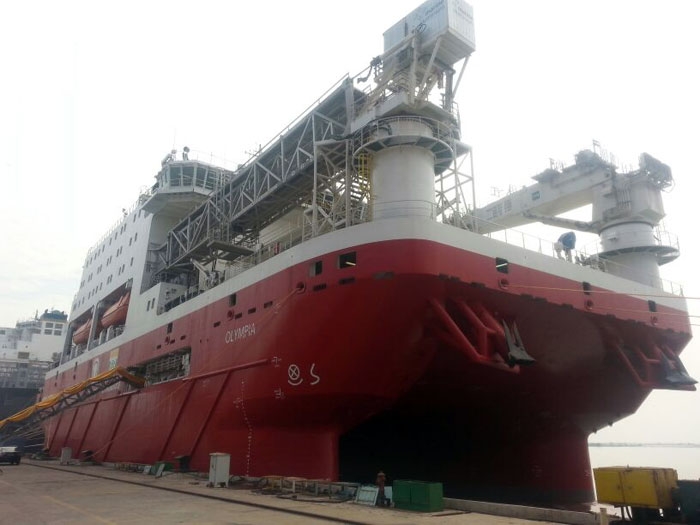 The primary function of the CSS Olympia is to act as a floating accommodation unit for rig personnel. It can accommodate 500 people. The vessel has a DP-3 rating and will remain connected to an offshore facility via a telescopic gangway system.  Other features include a 12.8 tonne rated helideck, and a 150 MT telescopic boom crane.

Two further CSS Accommodation variants are under construction for MAC, the CSS Venus and CSS Themis, due for delivery later this year. Overall, there are a further six CSS vessels under contract with deliveries planned over the next 2 years.