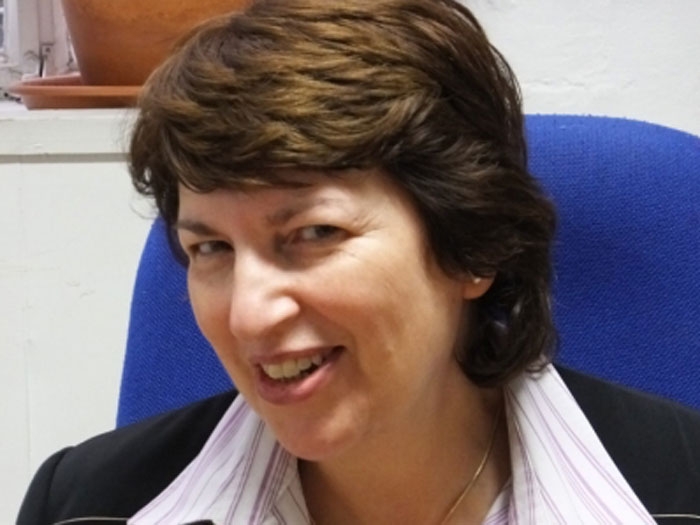 MAY 12, 2015 — WISTA-UK has elected Sue Terpilowski OBE as its new President.

Actively involved with the maritime industry for over 30 years,. Ms. Terpilowski is owner and managing director of Image Line Communications – a maritime, logistics and supply chain communications agency that she set up 27 years ago.
For the past eight years she has also served as London Policy Chairman for the Federation of Small Businesses (FSB) and in 2014 received an OBE for her commitment to the promotion, protection and lobbying of micro and small businesses in the London.

“WISTA-UK owes a great deal to Maria,” said Ms. Terpilowski. “Her energy and commitment in getting WISTA-UK firmly ensconced in the international maritime arena has been truly invaluable so on behalf of WISTA-UK I’d like to extend my warmest thanks for all the work she has done over the past six years.”

Maria Dixon Maria will remain a key advocate for WISTA-UK through continued support and help to shape events and activities throughout the course of the year.

WISTA-UK is part of the Women’s International Shipping & Trading Association, an international organization for women in management positions involved in the maritime transportation business and related trades worldwide. It is a major player in attracting more women to the industry and in supporting women in management positions. With networking, education and mentoring in focus, WISTA seeks to enhance members’ competence and empower career success.