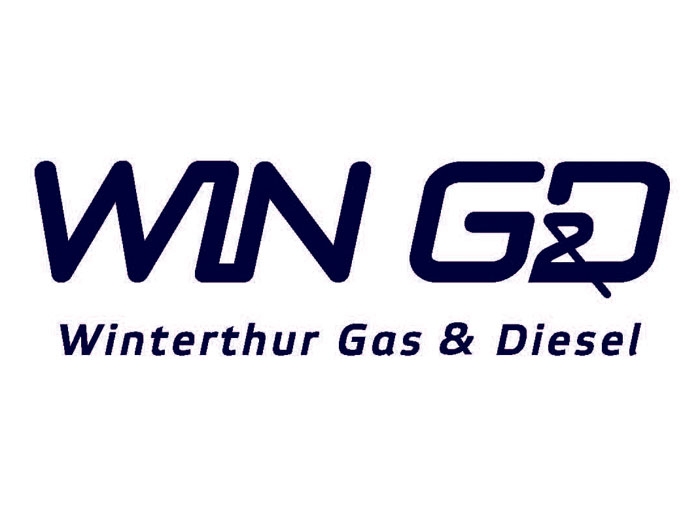 JANUARY 19, 2015 —The joint venture agreement between Wärtsilä and China State Shipbuilding Corporation (CSSC) for the take-over of Wärtsilä’s two-stroke engine business, which was announced in July 2014, has now been finalized.

The required government and merger control approvals having been received, official closing took place January today. The company is owned 70% by CSSC and 30% by Wärtsilä, and is to be named Winterthur Gas & Diesel Ltd. (WinGD).

The head office of WinGD remains in Winterthur, Switzerland and the company has subsidiaries in China, South Korea and Japan.

The joint venture assumes ownership of Wärtsilä’s two stroke-engine technology, and will continue to develop and promote sales of the Wärtsilä two-stroke engine portfolio with the full support of both partners.

Responsibility for servicing Wärtsilä’s two-stroke engines will remain with Wärtsilä via its global service network.

Wärtsilä says the partnership between two of the marine sector’s major players will enhance the market opportunities for Wärtsilä two-stroke engines. CSSC is the largest shipbuilding conglomerate in China and successfully exports ships and related products worldwide. The synergies of the joint venture will accelerate product development, thus bringing critical new engine technologies to the market faster than earlier. Wärtsilä customers will benefit from the greater market penetration and the worldwide service network that provides lifecycle support.

“The new joint venture company represents an important opportunity for both partners and we stand at the threshold of a positive future for the Wärtsilä two stroke engine. The global shipping industry is developing with fuel economy and environmental compliance as its driving forces. The combination of Wärtsilä’s technical leadership and CSSC’s industrial strength will support the aim of WinGD to serve the industry with advanced products,” says Martin Wernli, CEO, WinGD.