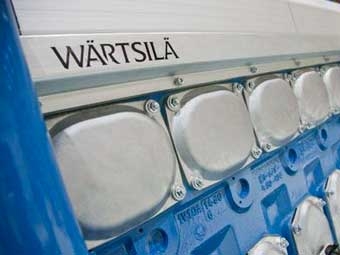 The value of the transaction is “not significant,” says Wärtsilä.

Under the previously reported deal with China State Shipbuilding Corporation (CSSC), the parties will co-operate in two-stroke engine technology, marketing, sales, and service activities. Manufacturing will be delegated entirely to licensees.

QMD will continue to manufacture Wärtsilä low-speed marine engines under license from Wärtsilä via the new joint venture with CSSC. The currently valid license agreement will not be affected by the transaction.